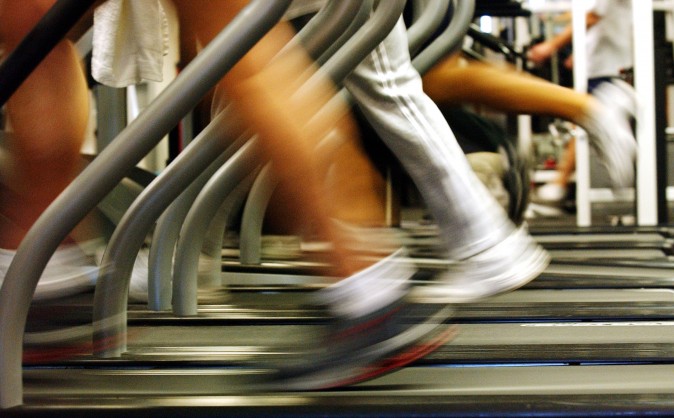 Could Your New Year’s Exercise Goals Make You Gain Weight?

Will you make a New Year’s resolution to get to the gym more often in the hopes of slimming down? What are the chances you’ll succeed?

Many fitness professionals lament the fact that they watch gym clients faithfully working out several times a week without ever changing their bodies. Some of us are those very gym rats who might console ourselves by thinking that our bodies would be far worse off but for the burn. We tell ourselves that we would be obese if not for our dedication to a daily walking, running, swimming, spinning and lifting program. But is the very exercise that everyone knows you have to do, keeping some people fat?

According to science writer Gary Taubes, when it comes to weight loss, the benefits of exercise are “elusive” at best. Writing in his book, “Why We Get Fat: And What to Do About It,” Taubes makes the case that despite what we are told by the health “authorities,” the science tells us that exercise will neither help us maintain our weight if we are lean, nor lose weight if we are fat.

Prior to 1960, it was pretty well accepted that strenuous exercise was not good for you (and, by the way, there was no obesity epidemic). Anyone who did exercise in public was dismissed as a health nut and the recently deceased Jack LaLanne was the lone advocate of pushups and sit-ups. It wasn’t until the 1970’s that running became a national preoccupation and fitness clubs were born.

The idea that we can lose fat by exercising is more a wish than a fact. Taubes points out that there is surprisingly little science backing up the idea.

More distressing is Taubes’s discussion of laboratory research finding that rats put on an exercise regimen ate less but weighed the same as rats who were allowed to remain sedentary. And if that is not sufficiently discouraging, when the rats were allowed to stop exercising, they ate more and gained weight more rapidly with age than the rats who never exercised.

What’s going on? Taubes explains the results with the very old fashioned idea of working up an appetite. If you work out strenuously, you will work up an appetite and eat calories to replace those burned. If you are on a diet and don’t take in the extra calories, your body will simply expend fewer calories. Either way, you are right back where you started and maybe even at risk for gaining more weight.

Nevertheless, the USDA continues to exhort us to get 90 minutes of moderately vigorous exercise almost every day just to maintain weight loss. But there is no science behind the recommendation, according to Taubes. It is a conjecture by the authorities precisely because studies have not found any benefits to 60 minutes per day of exercise. That must mean, they guess, that we need 90 minutes, and so the general population is duped into participating in a grand experiment in exercise.

Taubes believes that there is also no convincing science behind the generally accepted advice to eat less and exercise more for weight loss. He says that the answer to obesity and the fattening of Americans is diet, not exercise.

His book is a great read especially if you are convinced that all the diet information you’ve ever heard is crazy, and Taubes explains why you are absolutely right.

But throw don’t over the idea of exercise altogether. Remember that there are many other therapeutic and health benefits to exercise even if you have your doubts about weight loss. 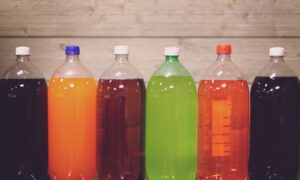 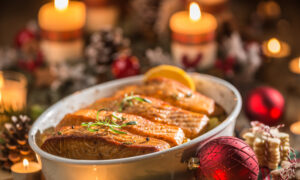 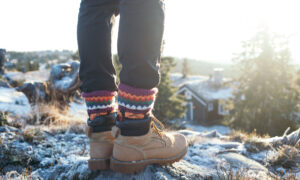 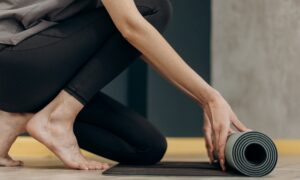 Fitness & NutritionBy Margie King
How Much Should You Exercise?
12-30-2021
sharecomments