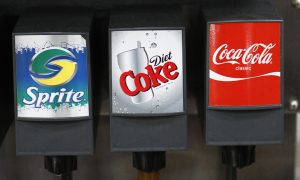 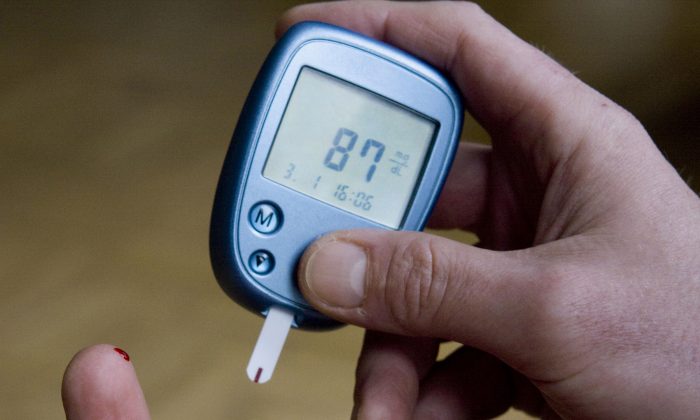 CHICAGO—For nearly a century, insulin has been a life-saving diabetes treatment. Now scientists are testing a tantalizing question: What if pills containing the same medicine patients inject every day could also prevent the disease?

Thirteen-year-old Hayden Murphy of Plainfield, Illinois, is helping researchers determine if the strategy works for Type 1 diabetes, the kind that is usually diagnosed in childhood. If it does, he might be able to avoid the lifetime burdens facing his 5-year-old brother, Weston.

They includes countless finger pricks and blood sugar checks, and avoiding playing too hard or eating too little, which both can cause dangerous blood sugar fluctuations.

Hayden Murphy is among more than 400 children and adults participating in U.S. government-funded international research investigating whether experimental insulin capsules can prevent or at least delay Type 1 diabetes.

Hospitals in the United States and eight other countries are involved and recruitment is ongoing. To enroll, participants must first get bad news: results of a blood test showing their chances for developing the disease are high.

“When I got the news, I was devastated,” Hayden said. He knows it means his life could change in an instant.

“He has the daily reminders. He sees what his brother goes through,” said the boys’ mom, Myra Murphy.

So now Hayden Murphy swallows a small white capsule daily and has his blood checked periodically for signs of diabetes.

“I hope it doesn’t come to me, and I really didn’t want it to come to him,” Hayden said.

A small, preliminary study by different researchers, published recently in the Journal of the American Medical Association, suggests the approach might work. Children who took insulin pills showed immune system changes that the researchers said might help prevent diabetes. The study was too small and didn’t last long enough to know for sure.

The ongoing larger study is more rigorous, randomly assigning participants to get experimental insulin capsules or dummy pills, and should provide a clearer answer.

“Does it prevent indefinitely? Does it slow it down, does it delay diabetes? That also would be a pretty big win,” said Dr. Louis Philipson, a University of Chicago diabetes specialist involved in the study.

About 1.25 million Americans have Type 1 diabetes. Type 2 disease is more common, affecting nearly 30 million nationwide and most of the more than 300 million worldwide with diabetes. Besides short-term complications from poorly controlled blood sugar, both types raise long-term risks for damage to the kidneys, heart and eyes.

Both types are increasing and for Type 2, experts think that’s because of rising obesity and inactivity. But the upward trend in Type 1 diabetes, increasing worldwide by at least 3 percent each year, is more perplexing.

“We know so very little about the exact mechanisms that cause Type 1 diabetes,” which complicates efforts to prevent it, said Dr. Desmond Schatz, the study’s chair and medical director of the University of Florida Diabetes Center.

“For the most part, it’s really shooting an arrow into a field and hoping one of the arrows hits a target,” Schatz said.

In Type 1 diabetes, the pancreas stops making insulin, a blood sugar-regulating hormone that helps the body convert sugar in food into energy. Treatment is lifetime replacement insulin, usually via injections or a small pump. In Type 2, the body can’t make proper use of insulin. It can sometimes be treated with a healthy diet and exercise.

Genes are thought to increase risks for Type 1 diabetes. Viruses and other infections are among factors suggested as possible triggers the disease, which causes the body’s immune system to attack insulin-producing cells.

Dr. Wendy Brickman, a diabetes specialist at Chicago’s Lurie Children’s Hospital who’s involved in the study, explained that researchers think taking insulin by mouth so that it’s digested like food might somehow trick the faulty immune system into not attacking insulin-making cells.

Insulin pills also are being studied as a diabetes treatment, but the challenge has been finding a way to get the drug to reach the bloodstream without being degraded as it is digested.

A branch of the National Institutes of Health is funding the prevention research, including two other studies: one involves infusions of the drug Orencia, approved for rheumatoid arthritis, another autoimmune disease; the other involves infusions of an experimental drug called teplizumab.

How Sugar Messes Up Your Liver and Gives You Diabetes

If prevention pills work, they’d likely be less expensive than having a lifetime of diabetes, said Lisa Spain, an institute scientist and program director. Results from the insulin pill prevention study are expected in 2017, she said, adding that it’s too soon to predict an outcome.

Hayden Murphy and his family are cautiously optimistic; after three years in the study, he’s shown no signs of diabetes. Still, his mom says she worries every time he seems thirstier than usual — among symptoms her youngest boy had before his diagnosis three years ago.

There’s a middle son, too — 9-year-old Daxton, who faces an increased diabetes risk because his little brother has it.

“It definitely is a life-changing diagnosis,” Myra Murphy said.