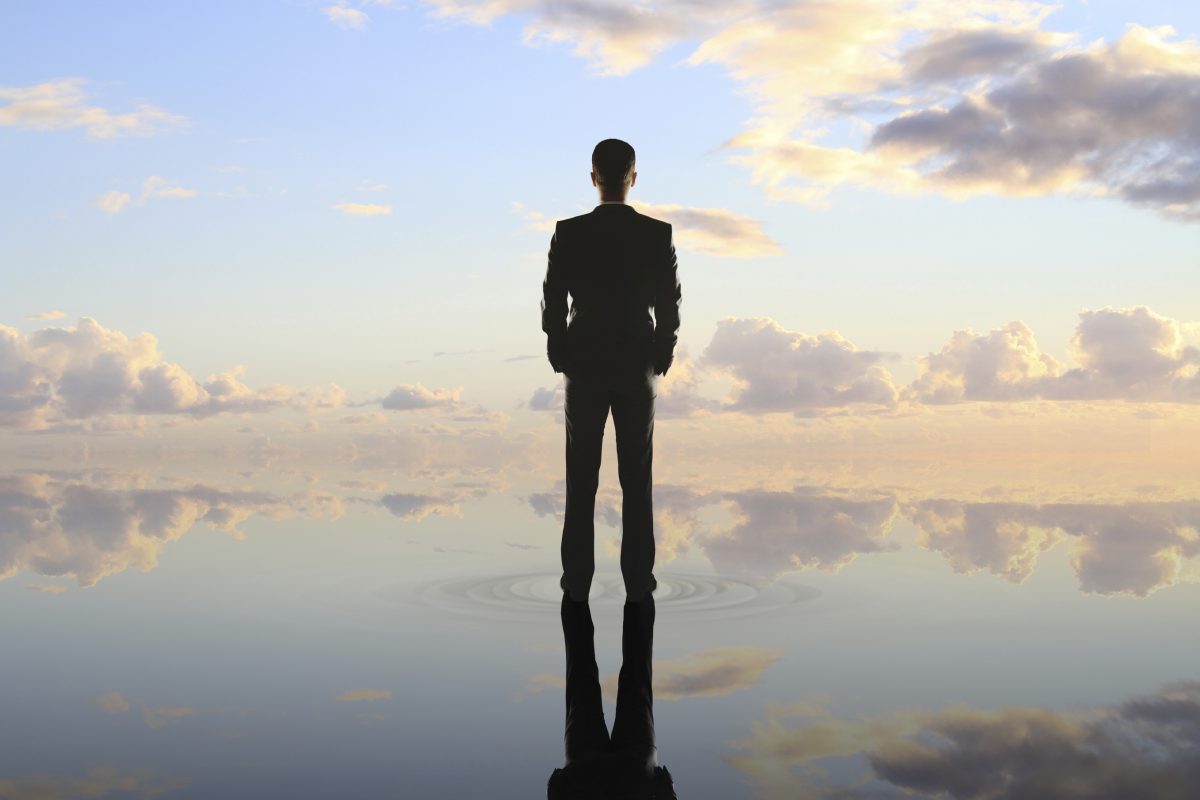 The tendency to notice coincidences in one’s life, and to attribute meaning to those coincidences, is stronger in some people than in others. There are a number of neurophysiological and psychological factors that may contribute to this tendency.

Apophenia, for example, is a tendency to perceive meaningful patterns in apparent environmental “noise.” People who process information in a more intuitive mode or who have a spiritual interest may also be more likely to notice coincidences or attribute meaning to them, noted Dr. Bruce Greyson in a paper titled “Meaningful Coincidences and Near-Death Experiences.”

He was citing the work of Stephanie Coleman and Dr. Bernard Beitman, who developed a Weird Coincidence Scale (WCS) to quantify and categorize the frequency of coincidences. Greyson, a professor of psychiatry and neurobehavioral sciences at the University of Virginia, used the WCS to measure coincidences in the lives of near-death experiencers.

He found that meaningful coincidences increased in people’s lives after a near-death experience (NDE).

Greyson’s paper was published in Psychiatric Annals in December 2011.