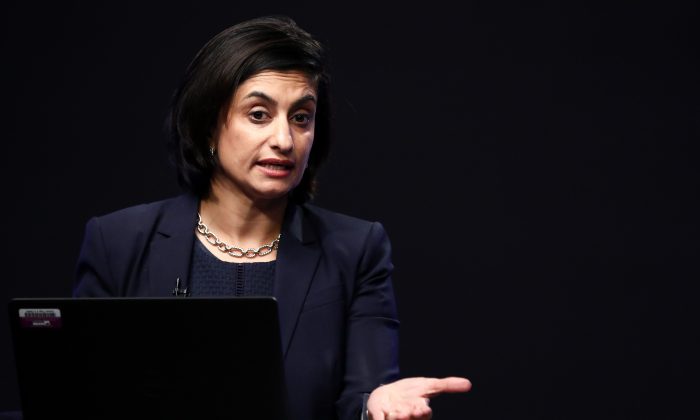 In an effort to spur innovation in state health care markets, the U.S. Centers for Medicare and Medicaid Services (CMS) released four concepts for Affordable Care Act (ACA) waivers on Nov. 29 to give states ideas on how they could use their waivers to lower costs and create flexibility under the ACA.

CMS administrator Seema Verma was quick to point out on a call with reporters that whatever states propose will have to be approved by CMS and the Treasury Department, and will be subject to “guardrails” that would ensure people with pre-existing conditions be covered. They will be paying especially close attention to how the waivers affect people of low income and complex health issues, she said.

One of the concepts, which Verma believed was the most promising, would allow states to deposit subsidy money into an account controlled by the beneficiary. That money could be used for things like premiums or out-of-pocket medical expenses.

The second concept suggests states create their own subsidy plan for premiums, which CMS says could be used to attract healthier beneficiaries, deter perverse incentives in the market, or make health care more affordable for a wider range of people.

The third concept targets the cost of health care plans and suggests states use subsidies to target certain plans, even ones that don’t comply with the ACA.

This could include the recently expanded short-term, limited duration health plans that were created to provide stop-gap coverage. These plans usually have lower premiums because they are not required to include all the benefits that ACA-compliant health care plans have, and they are also not required to cover people with pre-existing conditions.

Verma told reporters that just because short-term plans don’t have to cover pre-existing conditions doesn’t mean none of them do.

The last concept, which is the most commonly requested type of waiver, suggests states create re-insurance programs that use public money to offset the costliest beneficiaries so that insurance companies can keep premiums low for everyone else.

So far, only eight states have applied for waivers, seven for reinsurance programs, and one, Hawaii, for an exemption in providing a small-business health program.