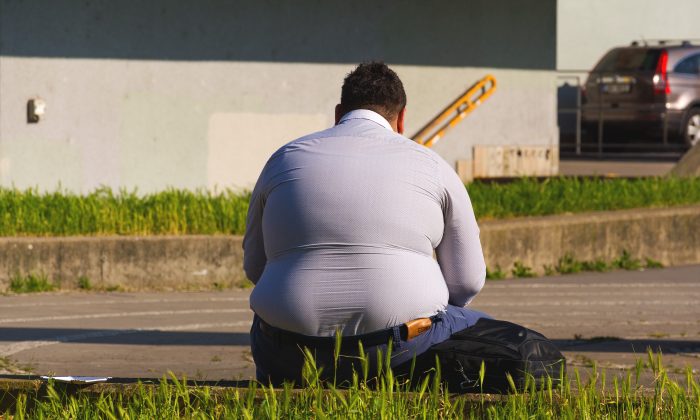 As metabolic problems increase due to poor diets, kidney disease has become a 'silent epidemic'
By Kristina Sauerwein

Increases among younger adults, aged 20 to 54, are particularly worrisome given that kidney disease had been uncommon among this age group. The findings appear in JAMA Network Open.

Advances in treating cancer, heart disease, and other major health conditions in recent decades has extended life spans for millions of people. However, chronic kidney disease is an outlier, with cases accelerating at a faster pace than all other noninfectious diseases, according to the study.

“Chronic kidney disease is known as a ‘silent epidemic’ because many people don’t realize they have it until the disease is at an advanced stage,” said Ziyad Al-Aly, the study’s senior author and an assistant professor of medicine at Washington University School of Medicine in St. Louis.

“It is particularly concerning that chronic kidney disease is becoming more common in younger people. This is a remarkable move in the wrong direction.”

The researchers note that the abundance of high-sugar, high-salt foods in many American diets and obesity-related health problems such as high blood pressure and type 2 diabetes are likely driving the increase in kidney disease. This is because poor diets and metabolic problems contribute to the buildup of toxins that can interfere with the kidneys’ job, which is to remove harmful waste from the body.

The research also showed that the increasing rates of chronic kidney disease varied considerably by state. For example, while all states experienced rising rates of chronic kidney disease, significantly higher increases occurred in states with the highest obesity rates among adults—such as West Virginia, Mississippi, Louisiana, Georgia, and Alabama.

“The findings suggest the need to address the health risks such as diabetes that can lead to kidney disease,” Al-Aly said. “This means healthier diets and exercise, as well as increased monitoring by health care workers of patients with obesity or metabolic disorders who are at a greater risk of developing kidney disease.”

To compare rates of kidney disease with other diseases, the researchers tapped into a public database of the Global Burden of Disease (GBD) initiative. It provides a detailed epidemiologic assessment of about 350 diseases and injuries by age and sex, as well as more than 80 risk factors, in the United States and countries worldwide. For this study, the analysis focused on U.S. data by age from 2002 to 2016.

The researchers measured and compared the percent change in healthy life-years lost due to kidney disease with the diseases and injuries in the GBD database. They found that chronic kidney disease rates are increasing faster than the rates of all noninfectious diseases, including cardiovascular disease, cancer, cirrhosis, and other chronic lung diseases, mental disorders, and neurological disorders.

The measure of how many years of healthy life are lost is often referred to as “disability-adjusted life years.” During the 15-year period covered by the study, health loss due to kidney disease increased by 18 percent, while the burden of cardiovascular disease and cancer have decreased by 22 percent and 13 percent, respectively.

“The decline is largely reflective of medical advances in cardiovascular disease and cancer treatment,” said Al-Aly. “Similarly, the increase in chronic kidney disease reflects a relative stagnation in new treatments. There have been no major advances to slow or reverse kidney disease during the past two decades.”

“This also is worrisome from an economic perspective because it is the younger adults, in particular, who often contribute most to economic prosperity on local, state, and federal levels,” said Al-Aly.

Chronic kidney disease also accounted for a 52 percent increase among all age groups of healthy life-years lost, from 1.2 million in 2002 to 2 million in 2016.

“Public health priorities, policy initiatives, funding allocation, and advocacy efforts need to catch up to this reality that the burden of chronic kidney disease is rising, and the speed of change now outpaces other noncommunicable diseases,” said Al-Aly. “A concerted effort should be made to put the brakes on this.”

Funding for the work came from the Institute for Public Health at Washington University School of Medicine in St. Louis and the U.S. Department of Veterans Affairs.