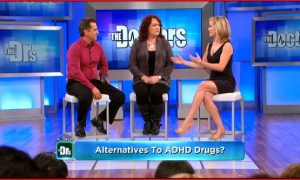 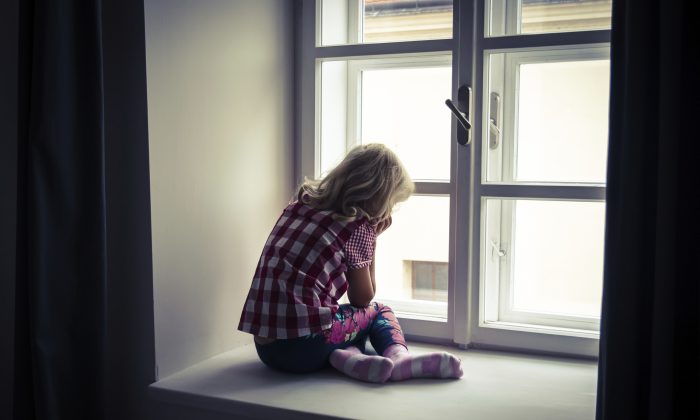 More than 75 percent of people with early psychosis said they were exposed to some form of trauma in childhood.

The findings, which concern traumas such as emotional, physical, or sexual abuse, or physical neglect, have important implications for clinicians, researchers said.

“Women who were subjected to emotional and sexual abuse during childhood were also found to have an increased risk of developing psychosis in adulthood.

“Interestingly, exposure to childhood trauma was found to have no impact on an individual’s day-to-day functioning at work or socially. This may be due to appropriate support being provided to individuals from outpatient services.”

For the study, published in the Australian and New Zealand Journal of Psychiatry, researchers gathered data from 106 outpatients who attended four early-psychosis services in South-East Queensland.

“These findings highlight the need for practitioners to inquire into any exposure to childhood trauma during clinical assessments of patients with early psychosis. Treating psychological distress needs to be a priority for clinicians, rather than managing only psychotic symptoms.

“Mental health clinicians need to consider the life experiences of people who have psychosis so as to ensure the treatment provided is holistic and provides the best chance of full recovery.

“This may require trauma-informed care in those people with psychosis who have been abused during childhood.”

This article was originally published by the University of Queensland, in Australia. Republished via Futurity.org under Creative Commons License 4.0.