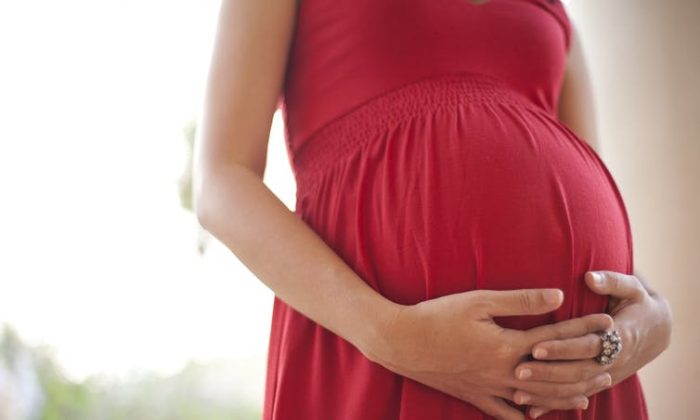 The review, published in PLOS Medicine, focused on three main outcomes: pelvic floor problems in the mother (such as urinary incontinence), asthma in the child, and death of the child in subsequent pregnancies (stillbirth or neonatal death). The headline findings were: Compared with vaginal delivery, there is a decreased risk of urinary incontinence and vaginal prolapse with a cesarean delivery. There is an increased risk of asthma in children delivered by cesarean section, up to the age of 12. And pregnancy after cesarean delivery was associated with increased risk of miscarriage and stillbirth but not of neonatal death.

As a scientist, I can appreciate the effort made in conducting a systematic review on the topic, but as an obstetrician, I worry that the results can be over-interpreted by patients—not to mention obstetricians and midwives—and cesarean section “marketed” as a safe way to avoid problems with the pelvic floor. The pelvic floor includes the muscles, ligaments, connective tissues and nerves that support the bladder, uterus, vagina and rectum, and helps the pelvic organs to function.

The results of the study, conducted by the University of Edinburgh, are based on an analysis of the combined data (a “meta-analysis”) of one large randomized controlled trial and 79 observational studies, all from wealthy countries.

Overall, it is a well-conducted review. But there are weaknesses (which the authors acknowledge), such as not taking into account the type of cesarean section (emergency versus planned operations) and not taking into account the stage of labor when the operation was done. (Performing a cesarean section during the late stages of delivery is probably going to harm the pelvic floor in some ways.)

Driven by Fears of Urinary Incontinence

As an obstetrician, I meet many women who are concerned about their coming delivery and have a strong wish for a safe cesarean section. They often think it is a good way to avoid the pelvic floor problems that can occur after a natural birth. The benefits of a cesarean section for preventing pelvic floor problems are widely debated on social media and in parenthood and pregnancy magazines, which contributes to the increased demand for cesarean deliveries.

Women are well aware of the discomfort and embarrassment associated with urinary incontinence and have an understandable fear of sexual dysfunction. But despite the reported findings that suggest decreased risk with a cesarean delivery, these problems are manageable, treatable and, importantly, not life-threatening.

There are, however, life-threatening risks associated with a caesarean delivery on subsequent pregnancies, including increased risk of miscarriage, stillbirth and problems with the placenta—such as placenta praevia (the placenta covering the birth canal), placenta accreta (when the placenta grows too deep into the wall of the uterus), and placental abruption (where the placenta partially or completely separates from the womb before the baby is born).

A cesarean section delivery can also affect children. The results from this latest review show that it increases the risk of childhood asthma (21 percent increased risk) and the risk of obesity (59 percent) in children up to the age of 5, compared with children born by vaginal delivery.

All Risks Are Not Created Equal

Clearly, it does not make sense to compare the risk of urinary incontinence, say, with the risk of a stillbirth. Obstetricians are aware of the various risks of cesarean versus vaginal delivery and should help to guide the patient in making a decision. In order to prevent any further increase in the cesarean section trend, obstetricians need to take responsibility for how this information is conveyed to patients, taking the patient’s full reproductive life into account, and also aiming to minimize the risks for any following pregnancies.

It is an educational and ethical challenge for doctors to balance the potential risk factors of current versus future pregnancies. While women are being given more choice, I don’t think that it is ethical or advisable to let the patient prioritize between different outcomes as the authors suggest. Rather, patients should be informed of all of the risks—at all life stages, for mother and child—and assess their options based on that.

Stefan Hansson is a professor in obstetrics and gynecology at Lund University in Sweden. This article was originally published on The Conversation. Read the original article.