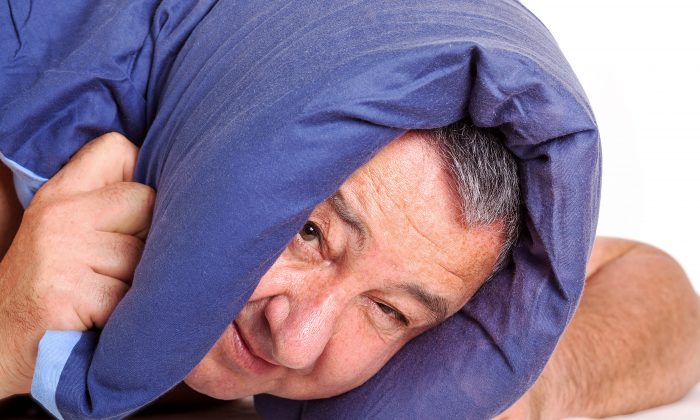 Can’t Sleep Well in a Foreign Place? New Brown Study Could Explain Why

A study released today shows that the left brain hemisphere is more wakeful than normal when sleeping in a new place for the first time.

The fact that many people sleep poorly during the first night in a new environment – such as a hotel room – is a well-known phenomenon. Now, results from a new study in Current Biology by Brown University researchers could point to why this is the case. We talked to the study’s lead author, Masako Tamaki, to find out why one brain hemisphere keeps watch when we’re away from home, and how travelers can avoid the ‘first night’ effect.

ResearchGate: In your recent study, you found that when people sleep in new environments their left brain hemisphere is more wakeful than normal. How did you reach this result and what was your method?

Masako Tamaki: We were curious about what was going on in people’s brain during the first night when they sleep in a new place. During our study, we realized something odd might be going on when we compared the brain activity from the left and the right hemispheres. We used a sophisticated neuroimaging technique that combines magnetoencephalography (MEG), magnetic resonance imaging (MRI), and polysomnography, a method that includes recording brain waves, blood oxygen levels, heart rate, as well as eye movements, to investigate the sleeping brain activity. We found that during the first night of sleep, the left hemisphere of the brain slept more lightly than the right hemisphere.

During the first night of sleep, the left hemisphere of the brain slept more lightly than the right hemisphere.

RG: Why do you think this effect occurs?

Tamaki: The first-night effect might occur in relationship with a novel sleeping environment. This interhemispheric asymmetry in the sleeping brain may play a role as a night-watch, so that a sleeper can react promptly to a potential danger when they are in a foreign environment.

RG: Are there any other situations that you know of that cause a similar effect in the brain?

Tamaki: The first-night effect is not a phenomenon restricted to an experimental setting; we experience this in daily life such as when we travel and try to sleep in a new hotel room. For instance, we arrive in a new hotel room at night. Although we are worn out, it still takes longer time to fall asleep, we wake up frequently at night, and we don’t have a good reason for why we woke up.

The Yin and Yang of Sleep

What’s Sleep Got to Do With Weight Loss?

RG: What effect does this more wakeful left hemisphere have on people’s sleep? Does this mean they experience less restful sleep during the first night?

Tamaki: This asymmetric sleep might be related to unstable sleep, in which people feel their sleep was poor, they could not fall asleep as fast as usual, or they woke up in the middle of the night or too early in the morning. The area of the brain where this less-sleeping state was found is also interesting – it was found in a brain network called the default-mode network, which is associated with spontaneous ‘mind wandering’ during wakefulness.

RG: There are many people who travel a great deal. Do you know if the ‘first night’ effect continues to impact these people, or do they eventually get used to it?

Tamaki: We do not know for sure, but since the first-night effect might be related to a fundamental function of protecting the sleeper from dangers it could be difficult to overcome completely.

RG: Do you have any advice for ways people can experience better sleep during the first night in a new place?

Tamaki: One way to reduce the effect could be to make a hotel room as comfortable as possible, perhaps by bringing something that familiarizes you with the room.