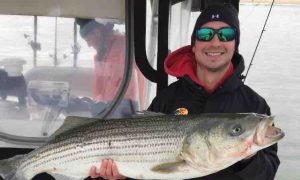 Surfer Dies From Brain-Eating Amoeba After Swimming in Texas
0 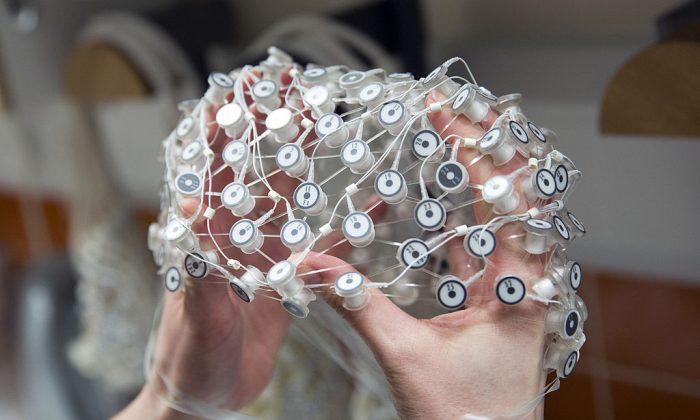 A California boy who developed a rare brain-eating illness that proves fatal for about a third of patients is expected to survive.

Andre Carson, 4, was rushed to the hospital after his mother Kamareia Parrish, 29, found him unresponsive and barely breathing just hours after he was diagnosed with a common cold.

Doctors that day on March 29, 2017, told Parrish that her son had acute necrotizing encephalopathy or ANE.

The rare type of brain disease occurs following a viral infection such as the flu, according to the U.S. National Library of Medicine. It typically appears in infancy or early childhood.

“People with this condition usually show typical symptoms of an infection, such as fever, cough, congestion, vomiting, and diarrhea, for a few days,” according to the library.

In many cases, children inherit an altered gene from a parent and that’s suspected to play a role, along with a viral infection. The exact interaction isn’t yet known.

Parrish said she took her son to the hospital because he wasn’t feeling well and the doctor there said her son was suffering from a cold. Several hours later, she found him unresponsive and barely breathing, and rushed him to the hospital.

“They diagnosed him with necrotizing encephalopathy, this was triggered by the H1N1 flu virus,” she told SWNS. “It was my lowest moment. I was so angry with God. I was questioning my religion. I told my parents that if Andre died they might as well plan two funerals because I would die too. I had to believe he would live. He spent 11 days in the ICU in total.”

The little boy spent two months in rehabilitation and has suffered lasting damage, only communicating through an electronic device and just recently beginning to take steps using a walker.

Parrish had to quit her job to become her son’s full-time caretaker.

“I was so surprised that this all stemmed from the flu,” Parrish, a single mom, said. “Andre was vaccinated but it was for a different strain of the virus. I was really angry at myself at the beginning because I kept thinking, what if I had brought him to the hospital sooner but my doctor has told me there was no way I could have known.”

She said she tries to stay optimistic about her son’s condition and believes it’s a miracle he’s still alive.

“It’s been so hard to watch his friends from preschool move on and start school,” she said. “But I have to stay positive because he’s lucky. Science says he shouldn’t be here anymore. I know he will keep trying and fighting. I know he’s the same little boy inside but he’s just trapped in his body. I know this because he’s still obsessed Steph Curry, just like he was before he got sick. He’s still obsessed with basketball—that hasn’t changed one bit.”