Burger King has rolled out a new sandwich that appears to replicate McDonald’s McRib item: the limited BK Rib Sandwich.

The BK Rib Sandwich is boneless like the McRib, reported USA Today on Tuesday.

And BurgerBusiness.com writes that it “can be seen as an answer to rival McDonald’s popular McRib.”

The sandwich will be sold at Burger King locations around the United States starting May 21, according to reports.

“Our guests have grown to look for a variety of options,” Eric Hirschhorn, vice president of global innovation, told the newspaper. “It’s not just about beef anymore, but other proteins like chicken and turkey and pork.”

The McDonald’s McRib sandwich has developed a loyal following after it was introduced in 1981. The sandwich was put back on the menu in December, appearing infrequently.

“We know our customers love McRib and we won’t disappoint them,” McDonald’s spokeswoman Danya Proud told USA Today. “It will be returning,” without elaborating.

Jack Phillips
Breaking News Reporter
Follow
Jack Phillips is a breaking news reporter at The Epoch Times based in New York.
SHARE
EmailCopyFacebookTweet
You May Also Like 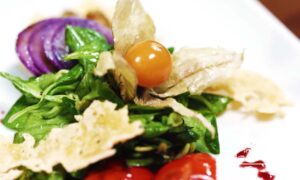 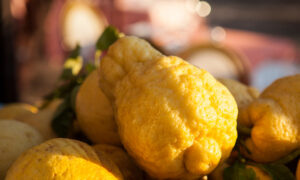 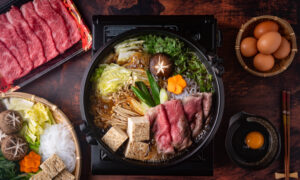 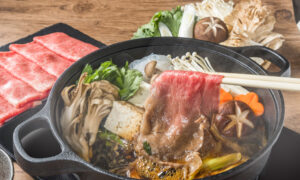 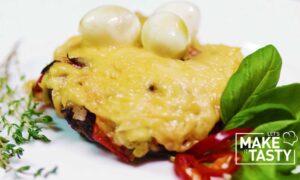