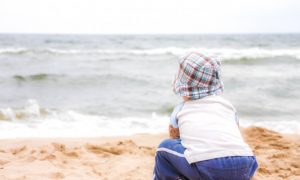 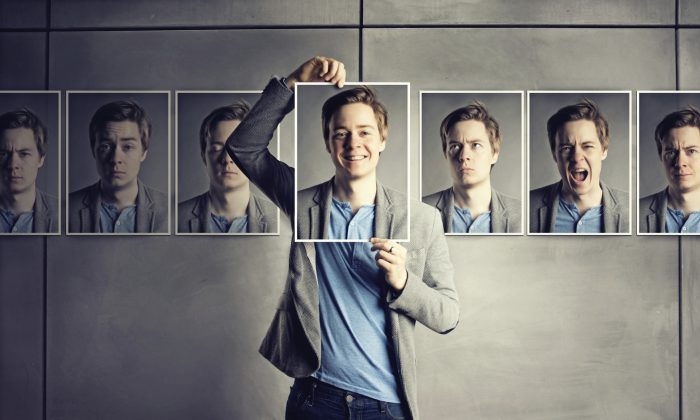 "This is the first glimpse of a benchmark of what the healthy adult brain looks like with these traits," says Tara White. (wgmbh/iStock/Thinkstock)
Life & Tradition

When scientists scanned the brains of two types of extroverts—”people persons” and “go-getters”—they found similarities, but also distinct differences in their brain anatomy.

“These are people just sharing with you how they tend to experience the world and what’s important to them,” said Tara White, assistant professor of behavioral and social sciences in the Brown University School of Public Health and corresponding author of the new study. “The fact that that’s validated in the brain is really exciting. There’s a deep reality there.”

The report, published in Cognitive, Affective, and Behavioral Neuroscience, is based on structural MRI scans of 83 men and women ranging in age from 18 to 54. That makes it the first study to produce evidence of the physical similarities and differences between extrovert types in the brain across adulthood. One other study had made such observations only in seniors.

“This is the first glimpse of a benchmark of what the healthy adult brain looks like with these traits,” said White.

Extroversion on the Inside

In this study, subjects were first screened for mental and physical health and then were given standard personality tests that measured scores of both kinds of extroversion. Psychologists call the people persons “affiliative” and the go-getters “agentic.”

The subjects then underwent MRI scans designed to detect the volume of gray matter in different regions of their brains. From the psychological literature on extroversion, White and lead author Erica Grodin, a graduate student, knew they wanted to look in regions of interest such as the medial orbitofrontal cortex, which is involved in making choices based on reward.

They also cast a broader net of analysis across the whole brain using a technique called voxel-based morphometry.

As expected, they found that higher degrees of either kind of extroversion significantly correlated with higher gray matter volumes in the right and left medial orbitofrontal cortex, even after controlling for possible confounding factors such as age.

But among the people with higher agentic extroversion scores, they also found several other regions that had significantly larger gray matter volumes: the parahippocampal gyrus (involved in learning and memory for reward); the precentral gyrus, cingulate gyrus, and caudate (involved in the cognitive control of behavior and the initiation, planning, and execution of voluntary movement toward goals); and, among the men in the study, the nucleus accumbens (involved in incentive reward).

The authors caution that the study shows only an association, not whether or how larger volumes result in the personality traits.

It also does not explain when larger volumes develop—for example, whether people are born with or acquire the larger volumes associated with either extroversion tendency. But with further research, the new data could help scientists to better understand changes in emotionality over time.