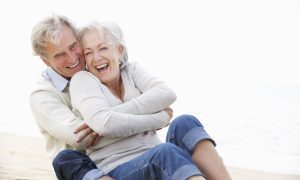 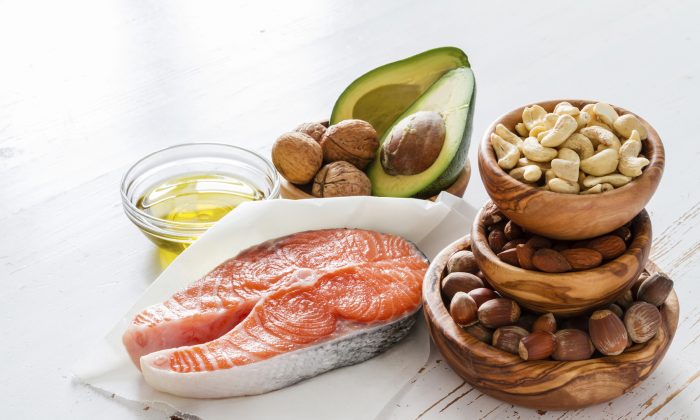 Alzheimer’s disease  is one of the fastest growing diseases in the industrial world.  It is characterized by massive degeneration of the brain that causes disruptions in memory, cognition, and personality. Ultimately, Alzheimer’s results in death.  Approximately, 5.4 million Americans have Alzheimer’s and that number is expected to go up to 15 million by the year 2050.  Take action now to prevent and reverse Alzheimer’s disease with natural strategies.

Alzheimer’s disease cripples the brain to the point where new memories cannot be formed. In end stage Alzheimer’s, those afflicted cannot take care of their most basic needs.  Most individuals survive for 5-10 years.

These individuals need constant caregiving which creates a massive economic burden on the family.   New reports show there are more than 15 million Americans providing care for someone with Alzheimer’s.  This is a tremendous financial, physical, and emotional burden. The average caregiver taking care of someone with Alzheimer’s encounters over $50,000 in out of pocket expenses each year.

Research has shown that Alzheimer’s disease development and progression is highly influenced by lifestyle factors.  A recent study published in the Journal of Alzheimer’s Disease confirmed earlier reports that Alzheimer’s is characterized by chronic inflammation and insulin resistance in the brain.  Researchers have titled this pathophysiological pattern type-3 diabetes.

These researchers found that as blood sugar signaling patterns are disrupted, it leads to elevated blood sugar and the formation of Advanced Glycolytic End Products (AGE’s).  AGEs are highly inflammatory and they cause massive destruction throughout the body and have an affinity for neurological tissue.  The AGEs destroy cell membrane function and damage insulin receptor activity creating a vicious cycle of elevated blood sugar and inflammatory stress.

The brain is primarily water, fat, and cholesterol.  These are all key building blocks for promoting healthy brain function and rebuilding a damaged brain.

The proper diet to beat Alzheimer’s is rich in:

Healthy fat sources such as coconut, avocados, olive oil, and sprouted nuts and seeds must take a central role in the diet to promote healthy brain function.

100% grass-fed raw, fermented dairy products such as amasai, kefir, cheese, and whey are packed full of brain building nutrients and they protect the gut and de-inflame the body.  Superfood herbs like turmeric, cinnamon, cloves, oregano, rosemary, thyme, ginger, basil, boswellia, etc. should be used as much as possible.

Individuals at risk for Alzheimer’s  have sleep challenges throughout their lives and have reduced melatonin signaling systems in their brain.  Establishing regular sleep cycles, going to bed early, and getting 8 full hours of sleep is essential.  Using certain teas with herbs like valerian root, chamomile, and passionflower can be especially useful.