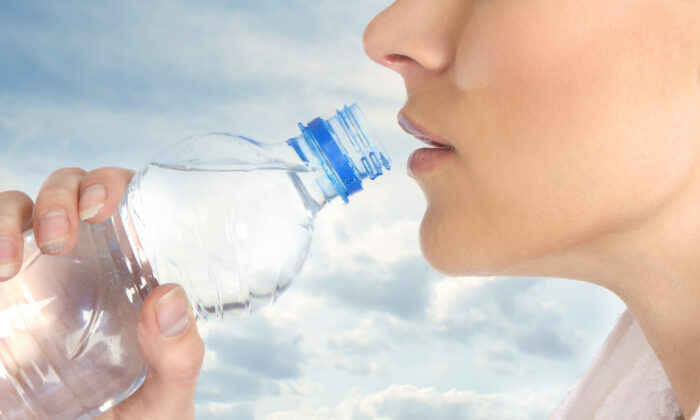 By University of Missouri

Direct transmission of bisphenol A from through the placenta could negatively affect fetal brain development, a new study shows.

Cheryl Rosenfeld, a professor of biomedical sciences in the College of Veterinary Medicine at the University of Missouri, and colleagues propose more attention should be placed on how this temporary organ affects fetal brain development.

“The placenta is only a temporary organ that aids in the exchange of nutrients and waste between mother and child during pregnancy, but how the placenta responds to toxicants like BPA [bisphenol A] during pregnancy can lead to long-term health consequences,” Rosenfeld says.

“We focused on the role of microRNAs within the placenta, which are known to be key mediators in regulating cellular functions, including neural development, and the identification of certain markers for cancer.”

Rosenfeld suspects the microRNAs are playing a role in how the effects of BPA exposure can lead to neurological disorders later in life.

“These microRNAs can be packaged inside extracellular vesicles and can be transported to distant organs within the body,” Rosenfeld says. “We’re assuming that by changing the pattern of microRNAs in the placenta, these small molecules can then reach the brain, resulting in harmful effects.

“Even before the brain’s neurons are developed, these microRNA packages may already be guiding fetal brain development. These changes may even be different in female versus male fetuses.”

BPA is used in many household items such as plastic water bottles and food containers, and the epoxy coating of metal food cans. Exposure can occur during the simple act of microwaving food inside polycarbonate plastic food containers.

Rosenfeld believes microRNAs’ changes in the placenta could also be used as an early diagnostic biomarker for BPA exposure.

“By identifying the relationship between these microRNAs and fetal brain development through BPA exposure, targeted therapies could eventually be developed to help prevent or reverse some of the harmful effects of BPA exposure that occur due to these microRNAs,” she says.

Future plans for this work include examining the relationship between the placenta and the brain outside of the body through using cell culture systems.

This latest discovery continues Rosenfeld’s more than decade-long interest on the effects of BPA exposure. Her most recent focus on the relationship between the placenta and the brain could help scientists with developing a foundation for an early step in translational medicine, or research that aims to improve human health by determining the relevance of animal science discoveries to people.

The study appears in Epigenomics.

The National Institute of Environmental Health Sciences funded the work. The content is solely the responsibility of the authors and does not necessarily represent the official views of the funding agency.

This article was originally published by University of Missouri. Republished via Futurity.org under Creative Commons License 4.0.