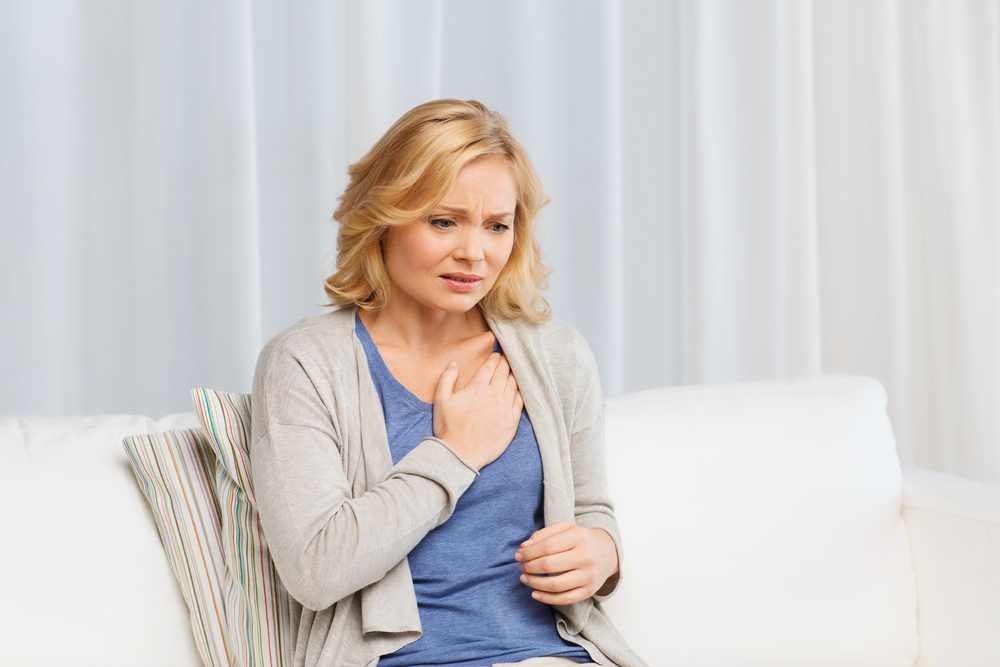 Some can and containers coated with any version of BPA have been linked to heart issues. (Shutterstock)
Toxins

“It's not surprising that chemicals that are structurally similar to BPA are going to have similar effects on human populations.”
BY Huanjia Zhang TIMEMarch 2, 2022 PRINT

Bisphenol-S (BPS), a replacement chemical for bisphenol-A (BPA), may increase the risk of cardiovascular disease in the U.S. population, according to a new study published earlier this month in Environmental Sciences Europe.

A near-ubiquitous ingredient in plastic products, BPA is increasingly replaced by cousin chemicals — such as Bisphenol F (BPF) or BPS — due to mounting health concerns. However, scientists are now uncovering that these replacement chemicals may be as harmful as BPA.

The study tapped into data from the National Health and Nutrition Examination Survey between 2013 and 2016 conducted by the Centers for Disease Control and Prevention (CDC). After examining more than 1,200 participants with available bisphenol and cardiovascular disease data, the scientists derived a significant association between urinary BPS and an increased risk of cardiovascular disease, especially in people aged 50–80 years. Specifically, the researchers found a positive correlation between urinary BPS and coronary heart disease risk.

“Although BPA, BPS, and BPF share similar chemical properties, BPS and BPF are not safe alternatives for BPA,” the study authors concluded in the paper.

Laura Vandenberg, an endocrinologist at the University of Massachusetts, Amherst who was not involved in this study, told EHN that the finding in this study is “pretty consistent” with previous scientific evidence. “It’s not surprising that chemicals that are structurally similar to BPA are going to have similar effects on human populations,” said Vandenberg, who spent almost the last two decades studying endocrine disruptors, including BPA and its replacements.

A key ingredient in polycarbonate, a hard, clear plastic, and epoxy resins, which act as a protective lining in food and beverage packaging, BPA can be found in all corners of our lives — shatterproof windows, eyeglasses, water bottles, metal food cans, water pipes, and medical supplies, to name a few.

Although BPA does not stick around in our body, it is still a great health concern “because we’re constantly being exposed to it,” Vandenberg said. By mimicking estrogens, BPA molecules can forestall estrogen receptors, triggering a plethora of molecular pathways down to adverse health outcomes. Previous studies have linked BPA to heart diseases, obesity, diabetes, hypertension, brain and reproductive system damages, and children’s behavior problems.

“The bisphenols we’ve looked at have similar effects on the hearts,” Glen Pyle, a biomedical professor at University of Guelph in Canada who was not involved in the study, told EHN. Pyle’s team investigates the molecular cardiology of BPA and its replacements in animal models. His research demonstrated that, with subtle mechanistic differences, both BPS and BPA can depress the ability of the heart to contract by disrupting the calcium flow inside the cell, sabotaging the heart’s force.

Despite sweeping concerns, the U.S. Food and Drug Administration still considers BPA “safe at the current levels occurring in foods.” As a result, BPA and its analogous replacements are still free-floating in the U.S., except for baby bottles, sippy cups, and infant formula packaging.

Meanwhile, European regulators recently recommended slashing the recommended daily dose of BPA by 100,000, which would ensure the chemical cannot be used in any food contact products. A group of U.S. health professionals recently petitioned the FDA to revisit BPA’s safety in light of the European findings and recommendations.

“The FDA really has ignored a lot of data on BPA,” said Vandenberg. “I think that it’s time for that to change.” In addition to BPA, scientists are also racing to keep tabs on the health impact of BPA replacements, as they continue to emerge. “The metaphor of ‘Whack a Mole’ is really a very common one,” said Vandenberg. “It is frustrating.”

As for the BPA-free labels on products, Pyle said they mean “not much,” for the consumers as they often contain BPA-replacements. “I think one of the simplest things we can do [to avoid bisphenols] is to reduce our use of plastics when it’s not necessary,” he said.

Huanjia Zhang never thought he would become a journalist in a foreign country. He grew up in Yantai, a cozy city on China’s northeast coast. As a biology major at Gettysburg College, he studied salamanders. Wading through frigid ponds to hunt for salamander eggs, he unfolded a passion for science storytelling. After college, Huanjia worked at Children’s Hospital of Philadelphia researching the human microbiome. Now, he is a graduate journalism student at NYU’s Science, Health and Environmental Reporting Program. In his spare time, he reads and cooks, then repeats.

Huanjia Zhang
Follow
Huanjia Zhang is a digital intern for Baltimore and a graduate journalism student at NYU’s Science, Health & Environmental Reporting program. He is a new Baltimorean, a dumpling enthusiast, and a committed Charm City science storyteller.
SHARE
Friends Read FreeCopyFacebookTweet
You May Also Like