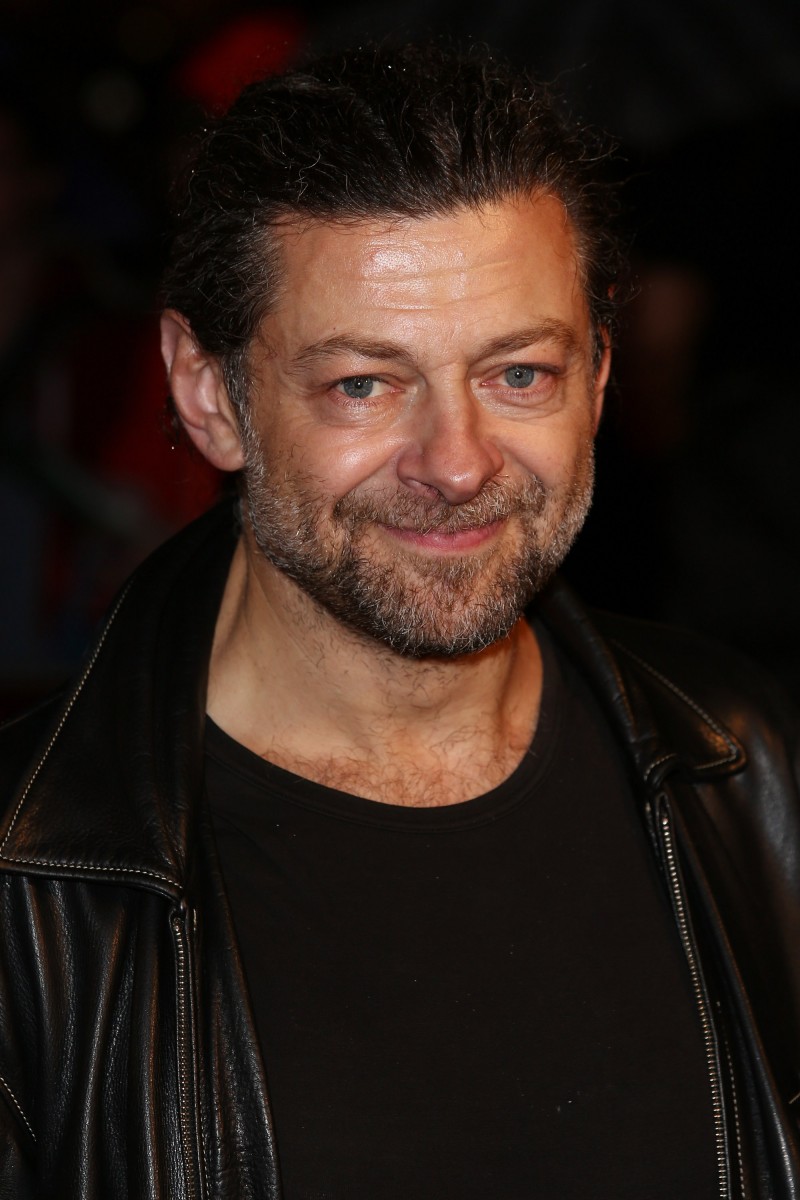 George Orwell’s “Animal Farm” will come to life on the big screen if actor and studio head Andy Serkis has his way. Serkis, perhaps best known for his unforgettable portrayal of Gollum in “The Lord of the Rings” trilogy, along with his business partner, film producer Jonathan Cavendish, founded their studio The Imaginarium last year. The studio has acquired the rights to the Orwellian classic, with plans for Serkis to act, direct, and co-produce, according to USA Today. Cavendish told the Financial Times, “the look of the final film will be unlike anything anyone’s seen before.”

The Pew Research Center announced the findings of a recent study showing the “Internet generation” refreshingly more engaged with books than, perhaps, one might have guessed. The center surveyed just under 3,000 people ages 16 and older, along with gaining insight from an online panel of library-goers between 16–29.

The research found that 83 percent of Americans between 16–29 years of age read a book in the past year. Interestingly, e-book readers under age 30 were found to be more likely to read on their cell phone or computer than an e-reader, such as the Kindle. College-aged adults, people from 18–24 were found to have the highest overall reading rate of any group. The study did concede that school requirements likely affected the reading rates of these younger respondents.

Pippa Middleton, famed sister of Kate Middleton, the Duchess of Cambridge, is set to release her book of recipes and party planning advice, according to the Christian Science Monitor. “Celebrate: A Year of Festivities for Families and Friends” is being published by Penguin imprint Michael Joseph. Middleton is said to be have received 400,000 pounds ($640,000), according to the report, for her work. The book will be released on Oct. 30.