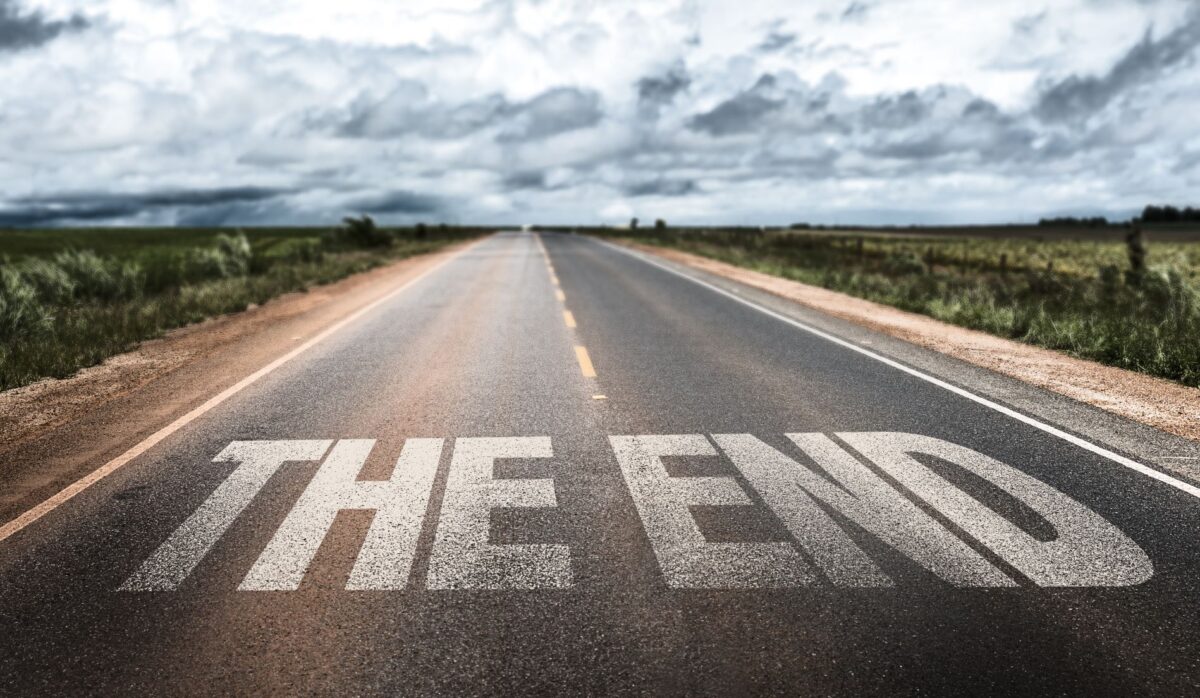 Peter Zeihan's book "The End of the World Is Just the Beginning: Mapping the Collapse of Globalization" lays out reasons to be concerned about the collapse of society as we know it. (ESB Professional/Shutterstock)
Books

Book Review: ‘The End of the World Is Just the Beginning: Mapping the Collapse of Globalization’

An analysis of the upcoming global collapse
BY Dustin Bass TIMESeptember 17, 2022 PRINT

Peter Zeihan’s “The End of the World Is Just the Beginning: Mapping the Collapse of Globalization” is as sobering as its title. Thankfully, he has an endearing sense of humor; otherwise, it might be difficult to stomach all the bad news. Yes, this is a book about impending bad news, and calling it “bad news” is definitely an understatement.

Zeihan is one of the nation’s leading geopolitical strategists. He has dedicated his time and efforts to understanding what has happened in the world of geopolitics among neighboring countries as well as cross-Atlantic and cross-Pacific nations. If you pay attention to the news, then you might know some of what is taking place in various regions of the world. But it would be an exaggerated stretch to think you would know the extent of Zeihan’s assessments and predictions.

Ask a random stranger whether Country A will do well or Country B will falter or Country C will collapse, and chances are—depending on the media coverage provided on that specific nation (say, Russia, China, America, or even Venezuela)—his or her educated guess might be correct. Ask for details and you will inevitably get a deer-in-the-headlights look. The author of this new work gives both: what will happen to a nation in the coming years (if not months) and why those things will happen.

Zeihan discusses every region from the Americas to the Middle East to sub-Saharan Africa to Europe to Southeast Asia to Australia, and more. He details what makes them successful and what makes them unsuccessful (that is, their imports and exports, infrastructure, government structure, geolocation, and so on). And of course, why they will suffer the consequences of their own decisions or the decisions of other countries.

Two Factors Among Many

“The End of the World Is Just the Beginning” pinpoints many, many, many reasons why the end of globalization is here, but you’ll need to read the book for those. There are, however, two specific reasons the author lays much of the blame on: credit financing and the decline of population growth.

Many countries, and Zeihan points out that those in the Southeast Asian region have done the most self-inflicted harm, have become depopulated rather than repopulated. He makes the case that as the older generation (like America’s baby boomers) retires, there are not enough younger bodies to fill their spots. This greatly diminished labor force―not solely in the Asian region―is a problem across the globe. The fallout is that the global economy (that is, globalization) will break down, altering it completely. Identifying that problem is not complex. What stems from it will be.

The other problem that Zeihan identifies (calling them “problems” seems terribly understated considering their dire consequences) is the hyperfinancing conducted by so many countries in the world. The author hammers away at China, which is far and away the worst culprit.

Zeihan gives a very brief explanation of the history of financing via currency. From bartering to crops to gold to credit, the end result has given way to a world of untenable debt. Free money is never free, but so many nations have been playing with the equivalent of Monopoly money as if that practice had no strings attached. According to Zeihan, those strings are about to snap, and those reverberations will be felt like a financial global earthquake. (Zeihan loves to use hyperbolic analogies, so I figure what’s the harm.)

The utter lack of preparation for these incoming events will eliminate what he calls the Order and will result in the world’s undoing. Therefore, the nations of the world will have to grapple toward a redoing, and Zeihan suggests that some of the nations won’t be able to do it.

The Post-War Stability Provided by America

Speaking of the Order, Zeihan credits America with establishing it after World War II. Most, if not all, of us have heard of the Marshall Plan, which was instituted to rebuild war-torn Europe. That plan, along with the Cold War struggle against the Soviet Union, opened up the seas, allowed for free trade, and allowed nations to benefit from each other. The world’s most powerful navy―the U.S. Navy―made that possible.

As America played police for the world for the past 70 years, those nations that once were belligerent toward each other were finally in good standing (even if they had no choice). These friendly relationships benefited both first-world and third-world countries. The collapse that is coming, however, will end all of that.

Much like fighters in a ring are forced to go back to their corners between rounds, countries and regions will be forced to do the same. And they will do it for the same reason: to recuperate.

Those countries or regions “moving into corners” will impact trade, production, technology, peace, and most importantly, life and death.

Not a Pretty Picture

As much as the world has had its troubles over the past 70 years, according to Zeihan, what has been is picture-perfect compared to what will happen in this decade and in the following decades. There are countries that will fare much better than others. There are others that will do dramatically worse. Some national or regional relationships will strengthen and bind out of necessity.

Others will not. Though Zeihan doesn’t mention it much, if at all, wars are inevitable with this type of disruption. At the end of it all, however, no nation will come out unscathed. And there is a good chance, at least according to Zeihan, that some nations or peoples will be lost forever.

His is a powerfully stated and convincingly argued premise. The world as we know it is unraveling. What comes after is not pretty, but it would be best to know what will happen (sans a throng of miracles) in the days, months, and years ahead. Zeihan has written a thoroughly engrossing and highly important book. Thank goodness he possesses a spirit of good humor, or else you may find yourself weeping through the pages.

‘The End of the World Is Just the Beginning: Mapping the Collapse of Globalization’
By Peter Zeihan
Harper Business, June 14, 2022
Kindle: 512 pages