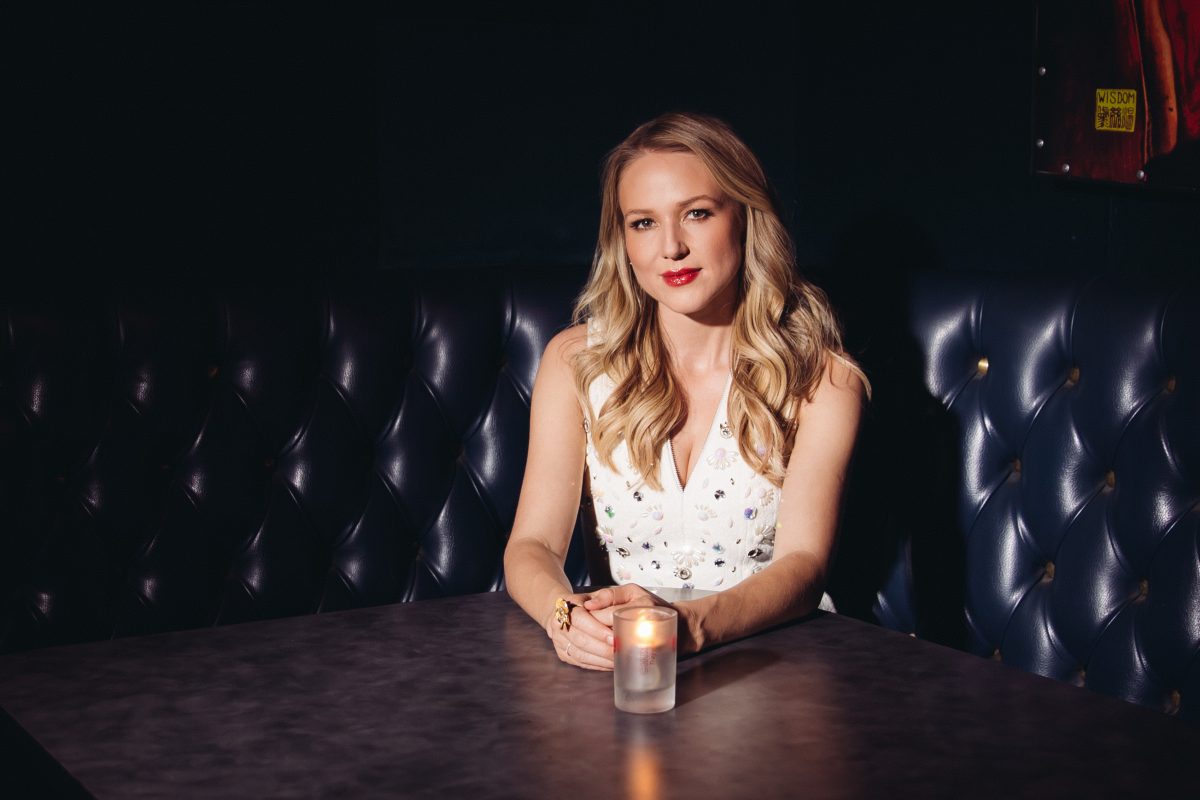 Jewel before she performs at The Mint in Los Angeles on Sept. 16, 2014. (Casey Curry/Invision/AP)
Arts & Culture

Book Review: ‘Never Broken: Songs Are Only Half the Story’

American singer-songwriter Jewel has been in the public eye for past the couple of decades, starting with the release of her debut album, “Pieces of You,” in 1998. Remarkably, her public life has been rather private. She has stayed out of the tabloids and avoided much of the bad press that plagues celebrities today.

But her book “Never Broken: Songs Are Only Half the Story” breaks the secrecy that protected her for so long.

Opening up and being center stage has never been a mindless task for Jewel. “I was five when I first went onstage, my handmade Swiss outfit awkward and itchy,” she writes. “I was so nervous that I got the hiccups, though luckily no one could tell because yodeling sounds like hiccupping anyway.”

My life has not been about fixing what is broken. It has been about engaging in a loving and tender archaeological dig back to my true self.
— Jewel, singer-songwriter

As a preteen, Jewel had already experienced Alaskan farm life, lived in a cabin, performed in bars, and suffered physical and mental abuse from her father. At this point, plucky young Jewel was ready to just fit in. “I was so nervous about junior high, and did my best to fit in by asking the most popular girl for a picture of herself so I could get my hair permed the same way.”

It soon became clear to the budding singer that normalcy was not an option. In high school, she enrolled in the prestigious Interlochen Arts Academy in Michigan.

She arrived and realized just how unconventional her life had been: “I was shown around campus, but someone may as well have been giving me a tour of Mars. There were kids wearing crisp navy blazers and sharp pleated khakis and pearl necklaces.” This was all so different from the rustic and eclectic lifestyle of Alaska.

“Never Broken” almost possesses an enchanted quality. Jewel’s life comes complete with the wildness of the vast Alaskan frontier, a log cabin built by her family, and a transformation from a young vagabond to a successful singer that would make Cinderella envious.

The most mystical element of Jewel’s life comes in the form of her detached mother, Nedra, who had separated from Jewel’s father when she was still a young girl. As a result, Jewel’s life was thrown back and forth between the small cabin with her father and the radiant aura that constantly surrounded her mother during their occasional visits.

Nedra’s life is centered on the mysterious and unseen: “She would leave me alone, but not before telling me amazing stories about the power of our minds, one example being that one could turn lightbulbs on and off with enough concentration.”

The difference between an abusive father and a seemingly enchanted mother was like night and day, and for the rest of Jewel’s life, she would desire a motherly love that did not exist.

Jewel presents the reader with further insight into Nedra’s mind. At one point, 18-year-old Jewel (who had been paying rent once the two of them moved in together) is fired for refusing to sleep with her boss. Her mother isn’t concerned. After all, they could just live in their cars—a prospect that would make a more responsible mother cringe.

Jewel continues these mindful behaviors that have shaped her life.

Being homeless obviously is a lot more complicated than her free-spirited mother made it seem. Jewel recalls, “People walked away from me on the street. People looked at me like I was subhuman. I looked dirty and lost, and frankly I was.” Yet it is this pivotal point in her life that dictated how she was to live out the rest of her life.

She developed her own mental exercises, apart from Nedra’s, that helped her to cultivate positive thinking and how to turn negative thoughts into creative words.

Jewel continues these mindful behaviors that have shaped her life.

Best of all, she shares this advice with her readers in a beautiful afterword that lists and explains the main themes of her memoir. Pieces of wisdom, such as “Hard wood grows slowly,” “Spend time in silence,” and “Create a home for happiness,” found their places in Jewel’s life and transformed her outlook.

Book Review: ‘The Road to Character’

Above all, Jewel truly does believe that we are never broken. “Each of us has a self that exists undamaged and whole, from the moment we are born, waiting to be reclaimed,” she writes. “My life has not been about fixing what is broken. It has been about engaging in a loving and tender archaeological dig back to my true self.”

Jewel’s memoir “Never Broken” is an invitation for us to do the same.

Chelsea Scarnegie
Follow
Chelsea is a recent graduate of Saint Mary’s College in Notre Dame, IN. She is a member of the blogging staff for Thistle Magazine, where she expresses her love for film, travel, and the written word. She is also a member of the Sigma Tau Delta International English Honors Society and was part of the editorial board for the Saint Mary’s literary magazine Chimes.
SHARE
Friends Read FreeCopyFacebookTweet
You May Also Like