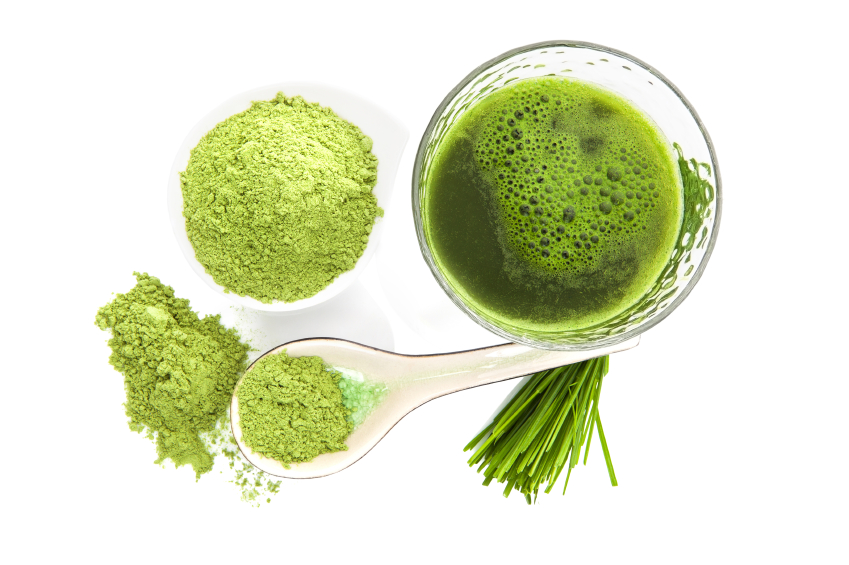 Blue-green algae are some of the most highly nutritious food sources on our whole big blue-green earth. And if you didn’t have a clue what it was before today, then you’ll be glad you fell upon this. Blue-green algae are bacteria that grow in shallow, warm, slow moving bodies of water such as fresh water lakes, ponds or wetlands. They get their color from chlorophyll and an organic blue-pigment. Although their scientific name is cyanobacteria, you may be momentarily unimpressed to know that they are more commonly known as ‘pond scum’.  This may seem shocking, as the thought of chowing down on the scum at the bottom of your nearest lake might sound the furthest from appetizing, but you’ll definitely want to hear what health benefits blue-green algae is credited with having before you jump to any conclusions.

Blue-green algae is a powerful superfood. It is organic, and packed full of important antioxidants to battle cell damage and degenerative disease. It is extremely rich in minerals, and is about 70% vegetable protein, containing all amino acids and several times the protein in red meat, and is also substantially easier for the human body to digest.

One of its most powerful plant components is chlorophyll, which acts as a super-detoxifier in the body, cleansing and flushing our bodies of harmful toxins and foreign invaders. It is a rich source of calcium, vitamins & especially B12, which is crucial for proper nervous system function. It also contains magnesium and more beta-carotene than the most nutritious dark leafy greens.

In supplement form, there are two types of blue-green algae: Chlorella & Spirulina. These sources have similar nutritional composition and share many overall health benefits. Both chlorella & spirulina strengthen digestion and assimilation of nutrients in the body, they combat fatigue & anemia, support healthy weight loss and increase the body’s immune function.

Chlorella has a number of impressive health benefits. It is an amazing source of chlorophyll (higher than Spirulina) which makes it a strong detoxifier, and especially useful for people with liver disorders or excessive toxic exposure of any kind. Chlorella is helpful for those who suffer from chronic constipation. Chlorella contains the Chlorella Growth Factor (CGF) that helps to rebuild muscle and nerve tissue, and is an excellent treatment for those suffering from degenerative disorders of the brain and nervous system. The CGF also boosts the immune system, and is believed to play a significant role in reversing cancer.

Considering all of this, you wouldn’t think that its cousin Spirulina would be able to keep up, but think again. Spirulina is a source of super digestible plant protein, containing several times the protein of beef, and is several times more digestible. Spirulina is a fantastic source of GLA (gamma-linoleic acid), one of the ‘good’ fats crucial for proper brain function, heart function and the efficient functioning of many other body systems. Spirulina also contains phycocyanin, a powerful anti-cancer phytochemical that gives it that characteristic blue color.

Between the two of these health promoting powerhouses, you can prevent aging, boost energy, sleep better, stress less, increase immunity, have better digestion, better mental focus and receive the anti-aging benefits that we’re all looking for while getting a trimmer waste-line. When you put it that way, who wouldn’t be interested in pond scum?

Lisa Batson
Follow
Lisa Batson is a Holistic Nutritionist and Wellness Consultant who is passionate about whole foods and their ability to balance health and complement lifestyle. Her company, Live Dynamic, empowers others to strive toward optimal health by providing individualized nutrition and lifestyle programs to match diverse lives, goals and needs.
SHARE
Friends Read FreeCopyFacebookTweet
You May Also Like