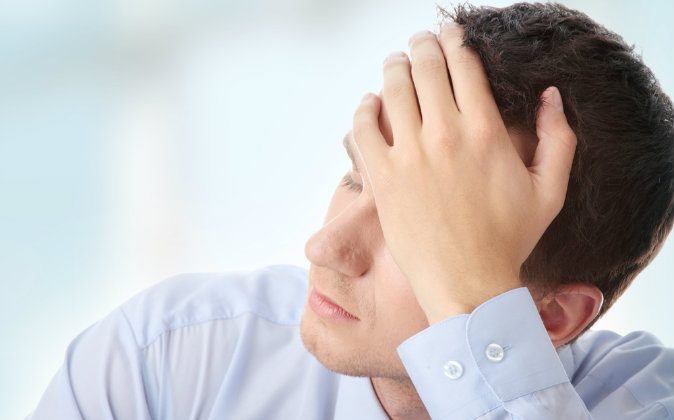 Being Fair May Leave Bosses Drained

The act of carefully monitoring the fairness of workplace decisions wears down supervisors mentally and emotionally, new research shows.

“While beneficial for their employees and the organization, it’s an especially draining activity for managers. In fact, we found it had negative effects for managers that spilled over to the next workday.”

For the study, published in the Journal of Applied Psychology, the researchers surveyed 82 bosses twice a day for a few weeks. Managers who reported mental fatigue from situations involving procedural fairness were less cooperative and socially engaging with other workers the next day.

“Managers who are mentally fatigued are more prone to making mistakes and it is more difficult for them to control deviant or counterproductive impulses,” Johnson says. “Several studies have even found that mentally fatigued employees are more likely to steal and cheat.”

Johnson says procedural justice is mentally fatiguing because it requires managers to conform to particular fairness rules, such as suppressing personal biases, being consistent over time and across subordinates, and allowing subordinates to voice their concerns.

Employees may be concerned about not having personal input into a decision, skeptical about whether accurate information was used to make decisions, or resentful over not receiving the same consideration as another more favored employee.

“Essentially managers have to run around making sure their subordinates’ perceptions remain positive, whether the threat to the atmosphere of the workplace is real or imagined. Dealing with all of this uncertainty and ambiguity is depleting,” Johnson says.

HOW BOSSES CAN COPE

Managers who are fair cannot realistically avoid some burnout, he adds. They just need to create situations in which they are better prepared to cope with the fatigue and overcome it.

Tips for managers include getting sufficient sleep, taking short mental breaks during the workday, adhering to a healthy diet, and detaching from work completely when outside of the office—for example, not reading email or memos at home after 7 p.m.

*Image of a tired business man via Shutterstock