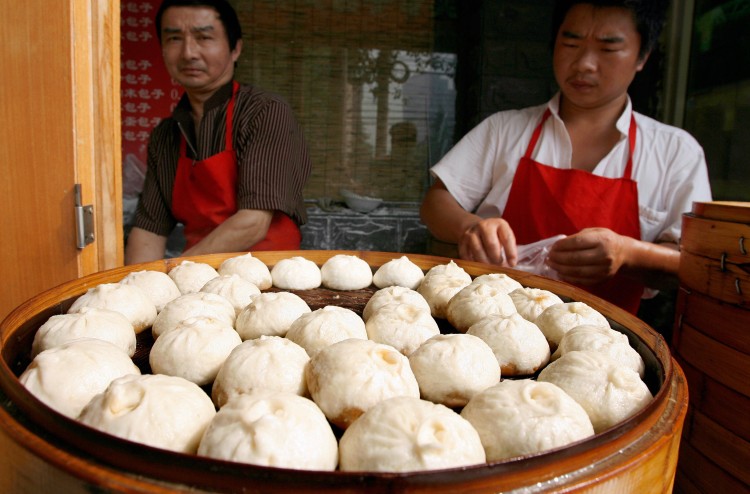 Chinese vendors prepare steaming pork buns on sale at a sidewalk stall in Beijing, file photo. Wheat more so than rice is the staple starch in Beijing and the North because of the colder climate. So popular dishes in the region are made from wheat flour such as pasta, pancakes, and steamed buns.  (Teh Eng Koon/AFP/Getty Images)
Food

Located in northern China, Beijing is one of the largest cities in the country. In terms of population, it is second only to the city of Shanghai. In addition to being the largest, is the hub of all the communications, railroads, highways, and routes. It’s also known as the cultural, political, and social heart of China.

Compared with the rest of the country, Beijing has a landscape devoid of vegetation, and it has a tough climate for most of the year. Springs and summers are dry and winters are very cold, reaching zero temperatures. Because of this, meals in Beijing need to be solid, and rich in fat and nutrients, to help keep the body warm during the long and cold northern winters.

Beijing cuisine is also known as Mandarin cuisine. Over the years, it has been greatly influenced not only by the Imperial Court but also by Inner Mongolia, and it even has a few Muslim dishes thrown into the mix.

Vegetables, just as much as meats, are more like a luxury in this region. Chinese cabbage is the most popular vegetable in this area, cultivated even in winter.

Influenced by the Mongol invasion, beef became popular in Beijing, along with strong flavors like leeks, onions, and garlic.

Many dishes use cilantro leaves—a plant that is characteristic of the region—giving a bittersweet taste with a slight hint of lemon.

Surprisingly, wheat is the main staple food in the North—more so than rice. In this area, it is common to see dishes made with wheat flour, like pasta, pancakes, steamed buns, and egg noodles, among others.

Beijing is well-known for pastas, tantalizing fried foods, spicy sauces, tasty, nutritious soups, and their famous lamb dishes—it is after all known as the “city of lamb.” A rich sauce with sautéed onions, leeks, garlic, and ginger almost always accompanies this meat. Usually done on the grill, it is testament to the continued strong Mongolian influence.

A popular dish in Beijing is Mongolian Hot Pot (Shuan Yang Rou). This is presented much like a fondue, with a pot filled with boiling broth at the center of the table, and various dishes filled with vegetables and thin slices of mutton. There is also the option to cook the lamb in simmered soy sauce.

A traditional Beijing dish is shredded, grilled chicken. It is served with a tasty sauce that is made with crushed garlic, soy sauce, and chicken broth, and has a thick consistency.

But the most famous dish around Beijing is Peking duck. Preparations for this dish can take a couple of days, just so that the skin of the duck can separate from the meat, giving at once a crisp yet tender texture, melting into complex flavors in the mouth.

There are many stories and theories about the origin and preparation of this dish. Yet it is better said that the Peking duck fame comes from the combination of the taste of raw vegetables, a crispy roasted skin, and tender duck meat, all put into a wrap that you can eat in one bite.

The first references to this dish date back to sometime during the Song Dynasty (960–1276). The story goes that a farmer from Anhui Province stole a hen and had started a fire to cook it along the banks of a lake. He then heard horses approaching quickly, which turned out to be a feudal lord and his retinue. Frightened, the farmer used mud to completely cover and camouflage the stolen hen that lay on hot coals.

Seeing a fire, the nobleman decided to unsaddle and sit beside the farmer to warm up. Well, the nobleman had taken too long in warming up for the taste of the farmer, who was now very hungry. Once he’d left, the farmer saw that the mud-covered hen now looked like a large, dry brick.

Disappointed and angry, the farmer threw a stone at the hen, and the mud crust split open, letting out a most delicious smell. So originally it was known as Beggar’s Chicken. The dish was so delicious that it eventually made its way to the kitchen of the Imperial Palace, thus becoming a part of historical Imperial Cuisine.

Well-known Pekingese soups are often prepared in broths called qin tang. They are commonly created with red meats, chicken bones, pork ribs, and most importantly ginger, which gives it its distinctive flavor.

Unlike in the West, soup is not served at the beginning of a meal, but in between courses or more likely at the end of a meal. These soups are very popular because they assist in digesting all the other foods and flavors of a meal.

Green tea scented with jasmine or lotus flowers is often served with every meal.

Beijing, the site of the Imperial Palace, has for centuries been the intellectual and cultural center of China.

During imperial times, it was common to see great parties held in the court of the Forbidden City that usually included up to 500 dishes being served. Some of those dishes required up to two months to prepare.

There is no denying that great imperial traditions live on in each Peking dish. 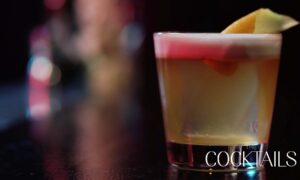 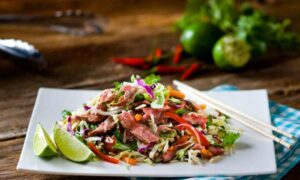 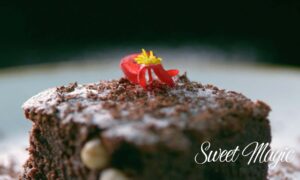 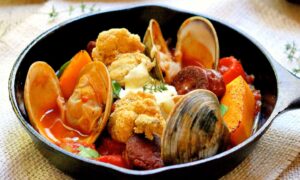 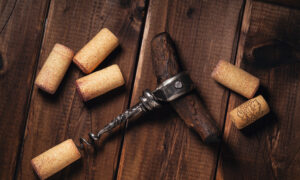