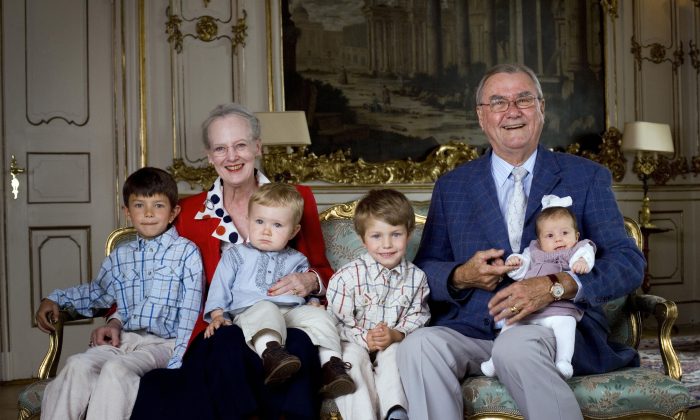 Babies cry more in Britain, Canada, Italy and Netherlands than in other countries, while newborns in Denmark, Germany and Japan cry and fuss the least, researchers said on Monday.

In research looking at how much babies around the world cry in their first three months, psychologists from Britain have created the first universal charts for normal amounts of crying during that period.

“Babies are already very different in how much they cry in the first weeks of life,” said Dieter Wolker, who led the study at Warwick University.

“We may learn more from looking at cultures where there is less crying — (including) whether this may be due to parenting or other factors relating to pregnancy experiences or genetics.”

The highest levels of colic were found in babies in Britain, Canada and Italy, while the lowest colic rates were found in Denmark and Germany.

The highest levels of colic – defined as crying more than three hours a day for at least three days a week – were found in babies in Britain, Canada and Italy, while the lowest colic rates were found in Denmark and Germany.

On average, the study found, babies cry for around two hours a day in the first two weeks. They then cry a little more in the following few weeks until they peak at around two hours 15 minutes a day at six weeks. This then reduces to an average of one hour 10 minutes by the time they are 12 weeks old.

But there are wide variations, with some babies crying as little as 30 minutes a day, and others more than five hours.

The research, published in the Journal of Pediatrics, was a meta-analysis of studies covering some 8,700 babies in countries including Germany, Denmark, Japan, Canada, Italy, the Netherlands and Britain.

Wolker said the new crying chart would help health workers reassure parents whether their baby is crying within a normal range in the first three months, or may need extra support.