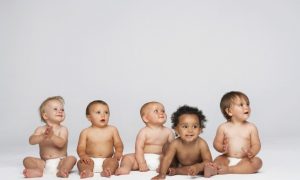 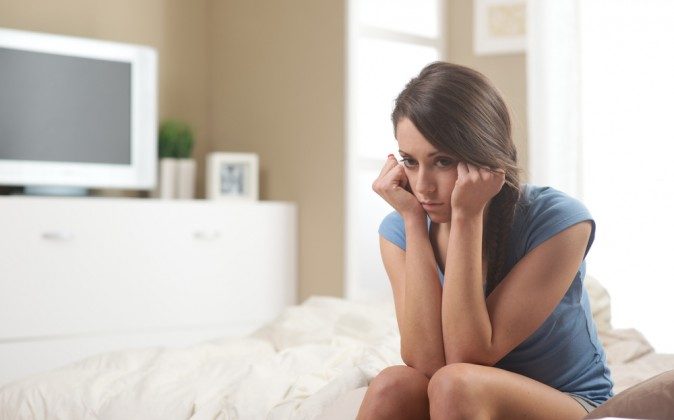 Are You Suffering From These First World Problems?

For those of us living in the First World, we sometimes have day to day dilemmas about things that are relatively minor. Have you experienced one of these problems?

“My husband said this the other day,

‘God, we have NO room in this refrigerator!'”

2. When You Can’t Decide What To Eat Tonight

“‘Hey guys how about Thai for dinner?’
‘Ok.’
‘I had Thai yesterday. How about Indian?’
‘We had Indian two days ago. Sushi?’
‘Not in the mood for Sushi. Greek?’
‘Had Greek for lunch. What about American?’
‘I just went to Morton’s on Monday. Do you like Korean?’
‘Ok I can do Korean.’
‘Same.’
‘There are no places with four or more stars in a 3 mile radius.’
‘How about _? It’s my favorite.’
‘__doesn’t have as good free appetizers as y, I really like y’s seaweed salad. ‘
Etc.”

3. We’re Bored Although We Have Every Entertainment System

“Blizzard coming tomorrow. Trapped at home with laptop, Wii, Xbox360, and DS. I’m bored and have no idea what to do.”

“I’ve had too much Christmas food it’s ruining my diet and I still have a Christmas to go to.”

“The microwave is faster, but the oven makes it taste better.”

6. We’re Even Picky About Water

“I don’t like the taste of that particular brand of water.”

“My electric toothbrush batteries are dead. How do I brush my teeth now?”

“The hotel I just stayed at that my company paid for, had terrible wifi.”

We use Wifi for so much that without it we don’t know how to survive. (Image of wifi Shutterstock)

10. When We Have To Go Downstairs

“Ran out of toothpaste so I had to go to the downstairs bathroom and get another tube.”

11. When Our Clothes Don’t Fit

What other problems have you encountered?

*Image of Stressed via Shutterstock