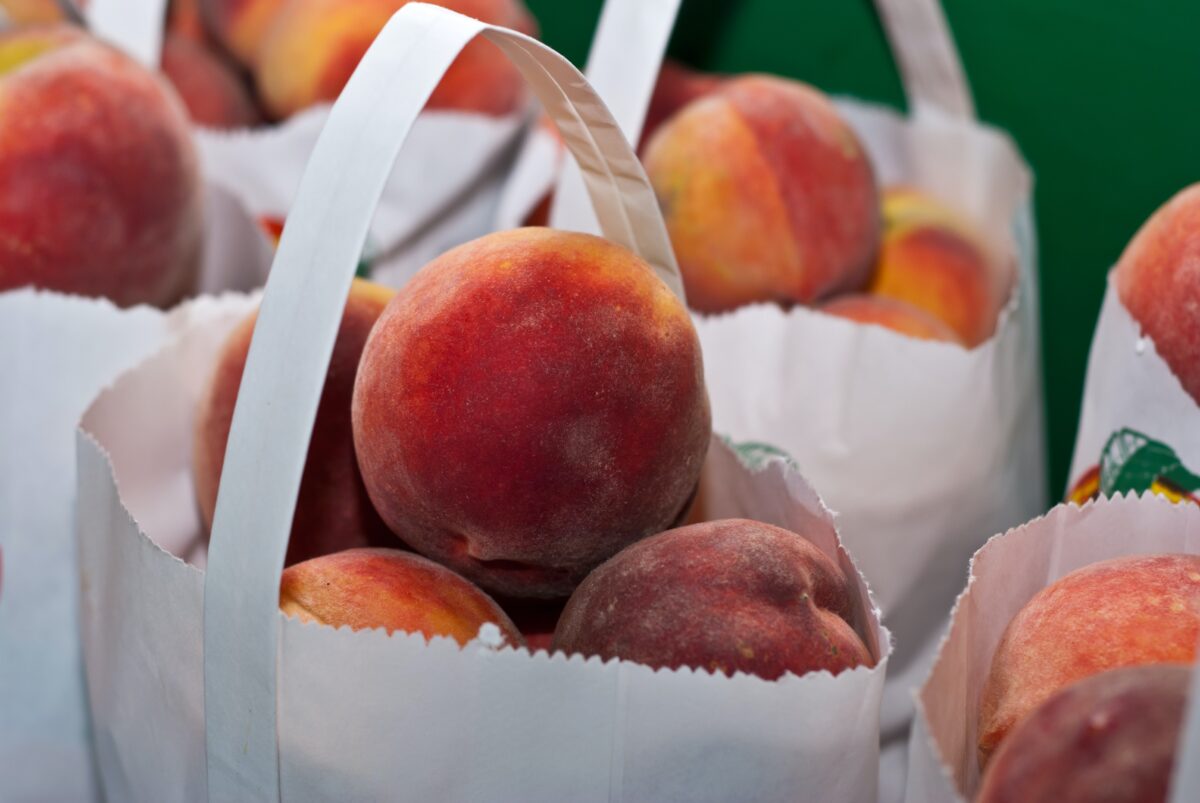 Many fruits contain sulfur, with avocado at the top of the list and peaches and raspberries earning an honorable mention.(Photo by Mark Stebnicki-Pexels)
Nutrition

Are You Getting Enough Dietary Sulfur?

Sulfur, a vital nutrient for cellular functioning, may not be at the top of your list of supplements, but it is one mineral you cannot live without. Read on to learn how you can boost your vital energy and metabolism by adding more sulfur-rich foods to your diet

Sulfur is a natural, non-metallic mineral and the 10th most abundant element in the universe.[i] Sulfur is pale yellow and odorless, with the distinctive “rotten egg” smell that is attributed to sulfur occurring when elemental sulfur comes into contact with organic materials to create noxious hydrogen sulfide gas.

Sulfur is the third largest mineral concentration in the human body (after calcium and phosphorus) and is considered fundamentally important to human health.[ii] While there is no Recommended Daily Allowance (RDA) for sulfur, modern adults primarily derive their dietary sulfur requirements from the synthesis of proteins, specifically the sulfur-containing amino acids methionine, cysteine, cystine, homocysteine, homocystine and taurine.[iii]

For individuals consuming a low-protein or exclusively plant-based protein diet, it can be challenging to get enough sulfur through protein intake. When adequate sulfur is not consumed or synthesized, conditions such as protein-energy malnutrition and joint diseases can occur, as well as the accumulation of toxins in the body,[iv] a factor in many disease states.

These potential health complications are emphasized if a person is HIV-positive, using IV drugs or is an endurance or high-performance athlete, which can deplete plasma glutathione levels.[v] These and other risks of malnutrition make the addition of sulfur-rich foods to your diet vitally important for maintaining optimal health.

Dietary Sulfur: Are You Getting Enough?

Sulfur has not been extensively studied for its role in human nutrition, however this should not undermine sulfur’s critical role in human health. Compounds containing sulfur are found in all cells of the body and adequate levels are required to maintain critical cellular and intracellular processes.[vi]

Sulfur’s major functions in the body include nourishing mitochondria that produce the energy required for cells to function properly and carry out metabolic processes. Sulfur is also necessary to maintain nitrogen balance in the cells, another requirement for synthesis of proteins into energy for the body.[vii]

Sulfur helps create the collagen and connective tissues necessary for healthy joints, and it keeps hair, skin and nails strong.[viii] Still, one of sulfur’s most critical functions is synthesizing glutathione, a potent antioxidant that neutralizes free radicals and helps process toxins such as drugs, steroids, heavy metals and xenobiotics, substances that are foreign to the body.[ix]

Sulfur further aids in the removal of toxins by keeping blood flowing freely through the arteries and preventing the narrowing of blood vessels from plaque buildup. This is one reason that sulfur is being explored as a preventative for atherosclerosis.

Many foods contain some sulfur, specifically a compound called organosulfur that transfers from soil to plants, and then from those plants into the animals that eat them. However, due to pesticides and depleted soils that are a reality of our modern food chain, it is still possible that you are not getting adequate sulfur in your diet.

To ensure you are getting all the health benefits that sulfur imparts, it’s a good idea to focus on consuming around 3 cups per day of sulfur-rich vegetables, including those belonging to the alliaceous and cruciferous families.

Alliaceous vegetables belong to a family of flowering plants under the genus Allium that have a strong onion or garlic smell and often have bulbs. While the family name may be unfamiliar, you are surely acquainted with the members, which include garlic, onions, leeks, shallots and chives.

The consumption of both alliaceous and cruciferous vegetables has been associated with health benefits that were explored in a 2015 study published in the journal Food Chemistry. The study, titled “The contribution of alliaceous and cruciferous vegetables to dietary sulfur intake,” estimated sulfur intake from participants’ food diaries, then validated the results with the use of dietary analyses.

Researchers found that sulfur intake from alliaceous and cruciferous vegetables contributed up to 42% of total sulfur intake, confirming that consumption of these foods provides a significant percentage of overall dietary sulfur needs.[x]

As an added incentive to include more of these foods in your daily diet, the consumption of alliaceous and cruciferous vegetables has been associated with cancer-prevention properties[xi] and providing protections against cardiovascular disease,[xii] Type 2 diabetes[xiii] and neurodegenerative disease.[xiv]

Other foods that are high in sulfur include most beans, with steamed soybeans (edamame) having the highest concentration of sulfur-containing amino acids methionine and cysteine.[xv]

Many fruits contain sulfur, with avocado at the top of the list and peaches and raspberries earning an honorable mention. Sulfur dioxide is used as a preservative when drying fruit, so indulging in dried apricots, dates, figs and prunes is another way to get more sulfur into your diet provided you do not have a sulfur dioxide sensitivity.

Finally, animal products that are grass-fed tend to have high levels of amino acids like cysteine and methionine, with organ meats having the highest sulfur content. Chicken and quail eggs, especially the yolks, are a great source of sulfur and can be suitable for vegetarians. Sustainably caught crab, lobster and scallops also have high sulfur, as do most nuts and seeds.