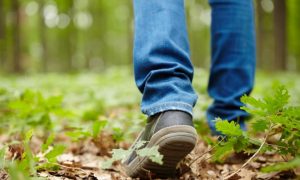 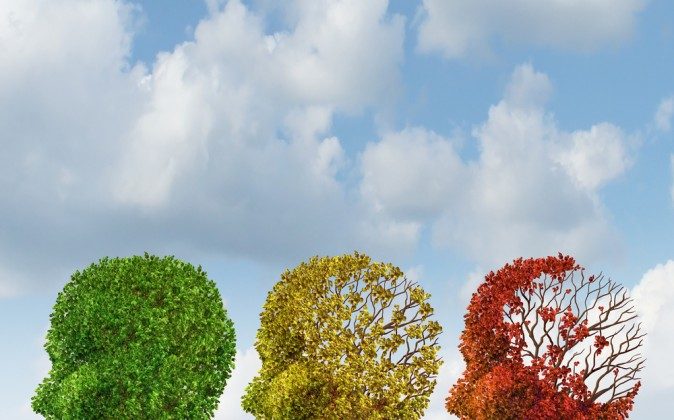 Research papers published this week suggest that dementia may be delayed or prevented by lifestyle choices earlier in life to avoid or treat heart attacks, strokes, depression or venereal diseases. Risk for dementia may possibly be increased by certain drugs that physicians prescribe to treat anxiety.

The authors of one article state that more than 50 percent of the cases of Alzheimer’s disease are associated with, and may probably be prevented or delayed by reducing, heart attack risk factors and depression. Dementia is strongly associated with diabetes, high blood pressure, obesity, physical inactivity, depression or smoking. The authors speculate that perhaps a major cause of dementia in North America is lack of exercise.

Another team of authors reviewed nine studies on the association between strokes and Alzheimer’s disease published between 1975 and 2013, and found that people who have had strokes have a 160 percent increased risk for Alzheimer’s disease.

Benzodiazepine drugs to treat anxiety have been associated with increased risk for Alzheimer’s disease, and the higher the dose and the longer the drug is taken, the greater the chances of suffering from dementia. However, this is only an association; it does not prove that these drugs cause dementia. Benzodiazepines include: alprazolam (brand name Xanax), chlordiazepoxide (Librium), clonazepam (Klonopin), clorazepate (Tranxene), diazepam (Valium), estazolam (Prosom), flurazepam (Dalmane), lorazepam (Ativan), midazolam (Versed), oxazepam (Serax), temazepam (Restoril), triazolam (Halcion), quazepam (Doral).

*Image of “head” via Shutterstock