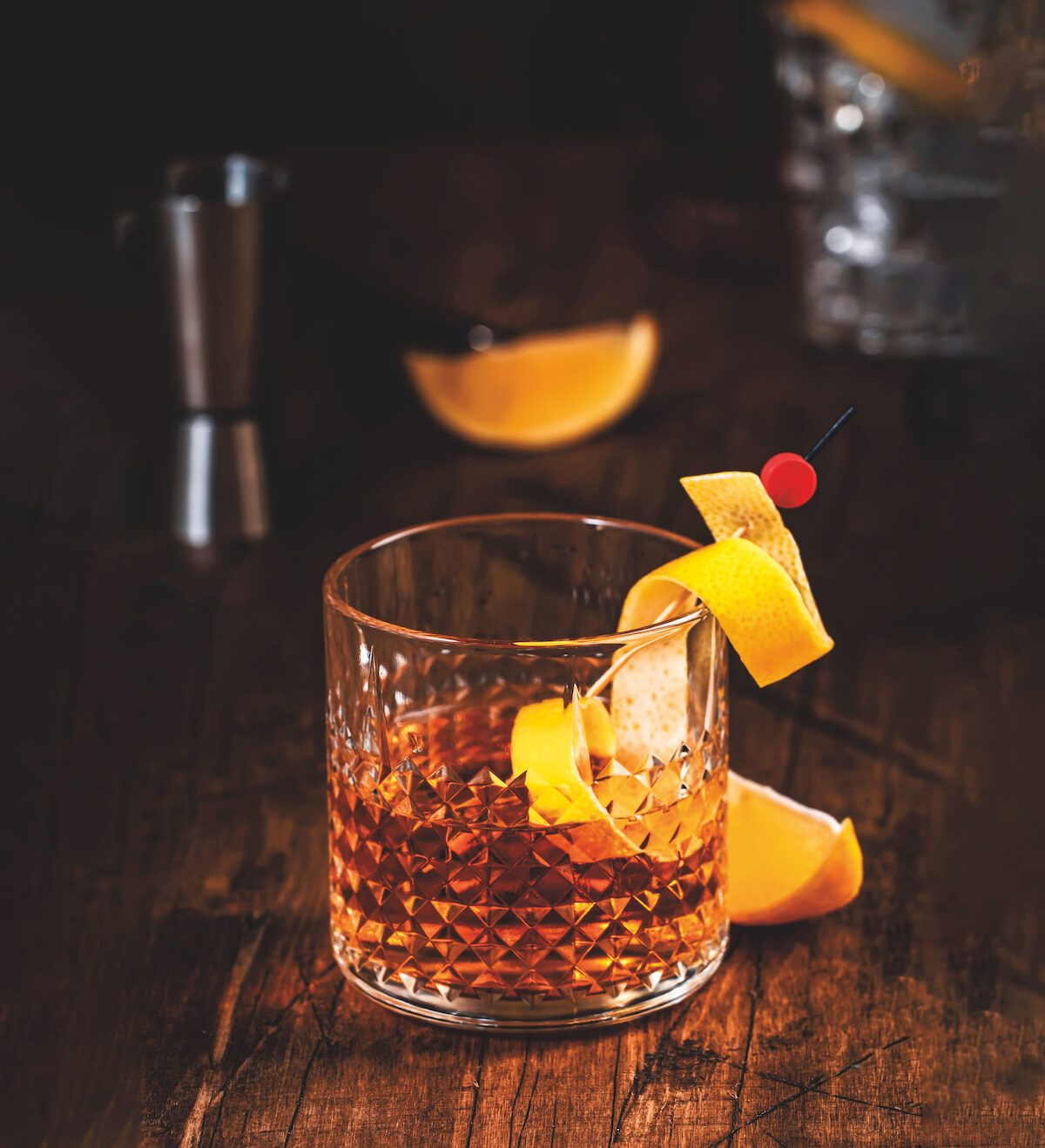 If you can't make a trip to New Orleans, stir up a sip of the Big Easy in the comfort of your home. (Shutterstock)
Food

Anatomy of a Classic Cocktail: The Sazerac

The official drink of New Orleans balances a potent mix of whiskey, sugar, bitters, and absinthe. Its story—one of the oldest in the American cocktail canon—is full of boozy twists and turns
BY Kevin Revolinski TIMEMarch 25, 2022 PRINT

The history of this signature cocktail of New Orleans is a bit like building a drink: Bits were added until it arrived at the final recipe. When you’re mixing one, you realize that at its heart, it’s an old fashioned—whiskey, sugar, bitters. But the devil’s in the details, and the details make the Sazerac 100 percent New Orleans.

In 1838, a local druggist, Antoine Peychaud, created his own bitters, a blend of root extracts and spices that worked as a digestive. He added this not to whiskey, but to brandy. The Sazerac is often called America’s first “cocktail,” because Peychaud allegedly served his new drink to fellow Masons in a coquetier—an egg cup—and the word got twisted around. But the redoubtable Oxford English Dictionary credits an older London use initially meaning a horse with an upturned tail, but eventually evolving to indicate a horse of a mixed breed. Did it become a mixed drink from there? Maybe.

But in the word’s first U.S. appearance in print in 1803, in The Farmer’s Cabinet, a New Hampshire weekly, it is indeed a drink. Three years later in Hudson, New York, in the newspaper Balance, the “cock tail” is described as a “stimulating liquor, composed of spirits of any kind, sugar, water, and bitters.”

In New Orleans, that spirit was cognac—specifically, Sazerac de Forge et Fils Cognac, a local favorite first imported from France to the Big Easy in 1784 that was being pushed by the Sazerac Coffee House in the 1850s. In the 1870s, however, an insect infestation in French vineyards knocked back cognac production, and local tastes were shifting: Rye whiskey became the substitute.

In 1873, bartender Leon Lamothe put his mark on the drink, adding a dash of the anise-flavored liquor absinthe. But absinthe was banned in 1912 because of the alleged hallucinogenic qualities of the ingredient wormwood. Soon after Prohibition, J. Marion Legendre and Reginald Parker, a couple of locals who had learned how to make absinthe in France during World War I, produced Herbsaint, an anise-flavored liquor without wormwood that packed a 120-proof punch (later reduced to 100).

The original coffee house is gone now, but The Sazerac House features a bar and offers free tours and tastings at its museum. And the Sazerac Bar at the Roosevelt Hotel is so named for a reason: It serves the iconic concoction with class.

But if you want a sip of the Big Easy in the comfort of your home, here’s how it’s made.

Swirl absinthe around in a chilled old-fashioned glass to coat it; dump out any excess. Mix other ingredients in a shaker or other glass over ice and stir for 20 seconds; strain into prepared glass. Serve straight up or over ice, with lemon peel garnish.