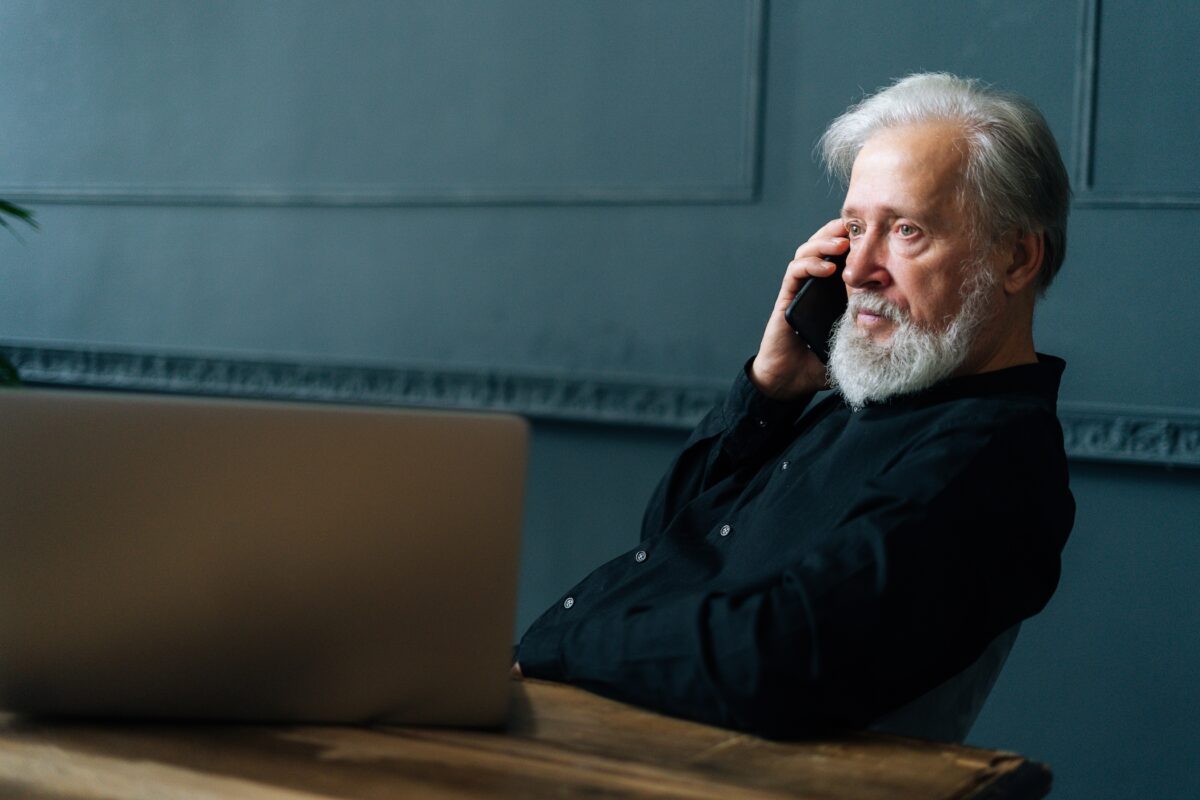 Graying hair is typically considered a sign of old age, and with old age comes an increased likelihood of health-related issues. While some may consider gray hair a sign of experience and wisdom, according to a new study presented at a European Society of Cardiology conference, the amount of gray hair in adult men is correlated with an increased risk of heart disease.

In the United States, heart disease is the number one cause of death in adults. It is a consequence of plaque buildup composed of cholesterol, fat, calcium, and other substances, collectively part of a disease condition called atherosclerosis. When these plaques become calcified over time, they reduce the elasticity of the blood vessels and limit the blood supply to various tissue and organs—most importantly the heart. If left untreated, atherosclerotic plaque buildup can lead to stroke, heart attack, and even heart failure. According to researchers’, atherosclerosis and graying hair have similar causes—damaged DNA due to aging increases oxidative stress and the aging of cells.

For this particular study, 545 adult men suspected of having coronary artery disease were separated into several subgroups based on whether they had the disease and how much gray hair they had. The men were divided into graded levels of gray hair as follows: 1 – pure black hair, 2 – more black hair than white, 3 – equal amount of black and white hair, 4 – more white hair than black, and 5 – pure white hair. Additional data was documented on each participant’s risk factors for cardiovascular disease (CVD), such as high blood pressure (hypertension), smoking, diabetes, high cholesterol levels, and family history of CVD.

“Atherosclerosis and hair graying occur through similar biological pathways and the incidence of both increases with age. Our findings suggest that irrespective of chronological age, hair graying indicates biological age and could be a warning sign of increased cardiovascular risk. More research is needed on cutaneous signs of risk that would enable us to intervene earlier in the cardiovascular disease process,” said study co-author Dr. Irini Samuel, a cardiologist at Cairo University in Egypt.

Dr. Samuel goes on to say that a larger study including men and women would help confirm this association, and if it does, gray hair may become a predictor of coronary artery disease in the near future.