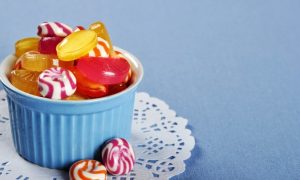 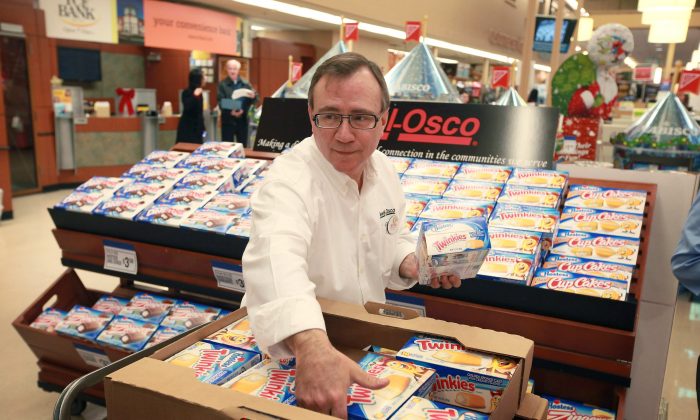 Americans Love to Snack on Chocolate and Chips: What Are The Most Innovative Brands?

Out of all the candies and snacks that were launched in 2014, which were the most innovative?

At the National Confectioners Association’s annual Sweets and Snacks expo held in Chicago, Ill., Tuesday, a panel of judges gave out nine awards for new snack products with the most potential to sell well in the market, reported the online food publication Food Navigator-USA.com.

Products were judged on four criteria: taste, innovation, the ability to sell, and packaging.

Perhaps it comes as no surprise that chocolate products dominated the awards. A 2014 Nielsen study found that chocolate was the most popular snack among global survey participants, with 64 percent of them saying that they ate it in the past 30 days.

A version of Brown and Haley’s Roca Thins for the winter holidays—dark chocolate peppermint bark—won for best seasonal snack.

For salty snacks, judges chose Kettle Brand’s new dill-pickle-flavored chips. Salty snacks make up the largest proportion of all snack sales in North America (more than one-fifth). From 2013 to 2014, North Americans bought $27.7 billion worth of them, according to the Nielsen survey.

In the gourmet category, a brand of maple sugar and sea salt-flavored pumpkin seeds by the brand Superseedz won—demonstrating the power of consumers’ increased preference for healthy food.

In the same Nielsen survey, participants rated all-natural ingredients as the most important health attribute, ahead of other qualities like no artificial coloring and flavoring, GMO-free, gluten-free, low-calorie, or low-sugar.

In a similar environment-and-health-conscious vein, the winning brand in the gum and mints category was Project 7’s “Grapefruit Melon”-flavored gum.

The company donates a portion of their sales to seven different causes: planting trees, housing those displaced by natural disasters, feeding the hungry, providing clean water, funding malaria treatment, giving school education to children in developing countries, and getting students into anti-bullying programs.

Their other eclectic varieties of sugar-free gum include tres leche cake, wedding cake, and mint julep.

In the novelty snack category, Jelly Belly’s “BeanBoozled Mystery Bean Dispenser” triumphed. The contraption dispenses a jelly bean with the press of a button, and the eater is left to guess whether the candy is a good-tasting one, or a weird-flavored one that looks just like it. The brand’s line of “BeanBoozled” candy spawned viral YouTube videos where people shot footage of them taste-tasting the beans.