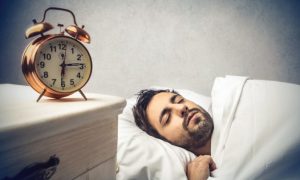 How Much Sleep Do We Actually Need? (Video)
0
Share Now
TelegramFacebookTweetEmailTellMeWeReddit
Copy Link 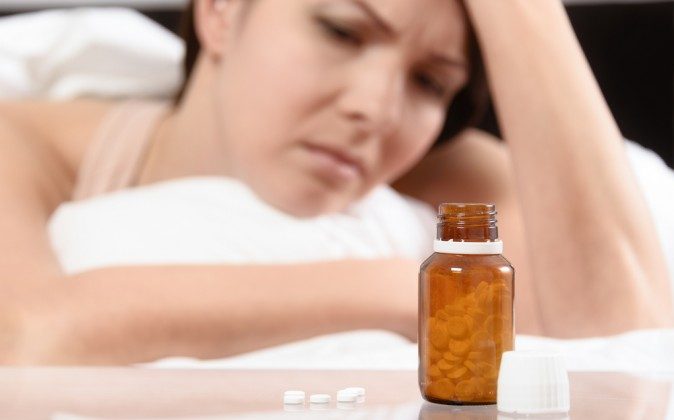 In the face of growing evidence that sleep drugs cause people to be unsafe drivers even the next day, the FDA has once again required a dose reduction for a popular sleeping pill.

A year and a half ago, the FDA announced that it would require the makers of sleep drugs, including those that contain the ingredient zolpidem (used in popular brands, such as Ambien), to reduce the recommended dose for women. The decision was spurred by studies showing that 15% of women who took such drugs still experienced impaired driving eight hours later “to a degree that increases the risk of a motor vehicle accident.” The same degree of impairment was seen in 3% of men. The percentages were even higher among women and men who took the extended release version of the drug.

Now, the FDA has taken similar steps with another popular sleep drug: eszopiclone (available both in the generic form and marketed as Lunesta). This drug was taken by approximately one million people in the United States in 2013. According to a recent study, both men and women who took a three mg dose of eszopiclone were significantly more likely to suffer “severe next-morning psychomotor and memory impairment” than people who took a placebo drug. Even those who took the recommended dose of two mg showed signs of impaired driving, memory and coordination as much as 11 hours after taking the drug, even though they claimed that they felt completely alert.

The findings suggest that people who take sleeping pills are unable to tell when the drugs have left them too impaired to drive safely. Therefore, the FDA has ordered that the recommended starting dose of eszopiclone be changed to one mg. It has also urged anyone taking a higher dose to talk to his doctor about getting the dose lowered, if at all possible.

The risks of sleeping drugs are an issue of growing concern to public health and safety officials. Drowsiness is a known and common side effect of all sleep drugs — which, collectively, are taken by millions of people nationwide. Indeed, the drugs have been implicated in several high-profile accidents, including one involving then-Rep. Patrick J. Kennedy of Massachusetts in 2006. The FDA has said that it will continue investigating the health and safety risks of the drugs.

Fortunately, a myriad of natural ways exist to get a good night’s sleep without using pharmaceutical drugs.

The first thing to do is to learn what to avoid. Anyone who has trouble sleeping should stop consuming caffeine shortly after lunch, as the chemical has a half-life of five hours in the body. In the hour or two before bed, you should avoid smoking (nicotine is a stimulant), drinking alcohol and eating sweets or any foods that might cause indigestion, including fatty or spicy foods. Studies have also shown that looking at screens, such as those from televisions, computers or mobile devices, actually changes your brain chemistry, causing your body to think that it is morning and, as such, disrupts the levels of hormones in the body that regulate sleep.

Once you’ve cut out these items, the best way to get a good night’s sleep is to develop good habits: get regular exercise (though not right before bed), establish a consistent daily schedule and implement a bedtime routine. Make sure that your room is quiet and dark, and that your bed is comfortable.

If these measures don’t do the trick, various therapies have been shown to help, including acupuncture, aromatherapy, chi gong, cognitive behavioral therapy, hypnosis, meditation, tai chi and yoga. Eating foods rich in vitamin B6, magnesium or the amino acid tryptophan may also help, as can natural remedies, such as chamomile, melatonin and valerian.