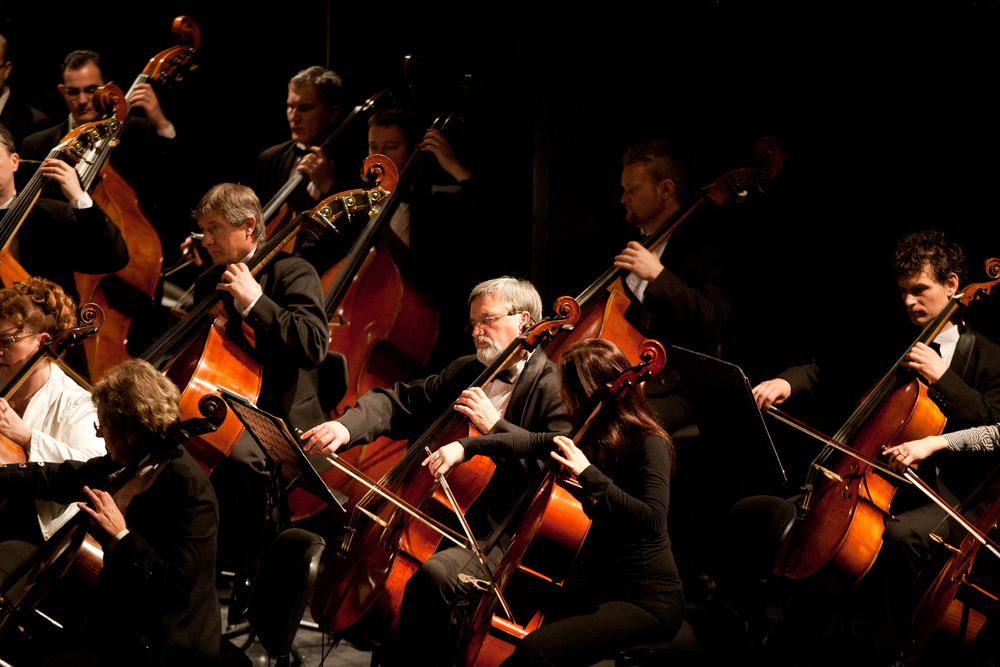 Adagio for Strings is one of the most frequently programmed symphonic pieces of music of any era. (Ferenc Szelepcsenyi/Shutterstock)
Music

In the 20th century, intellectual trends in classical music clashed with popular demand, pushing composers in one direction and audiences in another. This had never happened before.

The move away from baroque intricacies toward clean classical lines in the late 18th century was accompanied by the popularity of Haydn and Mozart. The arrival of Romanticism in Western intellectual circles was embraced by composers and their listeners alike. In the 20th century, by contrast, composers and listeners sharply diverged, as if a committee had decided that music must be X, even if audiences expected and desired Y.

Consider: What is the reason you’ve heard the music of Mozart and Beethoven and Tchaikovsky, even if you don’t listen to classical music, but not (unless you are a music student or one of a tiny group of aficionados) that of Pierre Boulez or Karlheinz Stockhausen? The latter pair were hugely esteemed in the academy, and their principles were elevated to dogma, yet chances are good that you will never hear their music, nor the music of most classical composers born in the 20th century, even if you live to 80.

There are exceptions, of course, and one of them, Samuel Barber (1910–1981), composed a piece nearly as ubiquitous as the “Ode to Joy” and as popular as anything Tchaikovsky ever penned: his Adagio for Strings, composed in 1936 as the second movement of his sole String Quartet and later adapted for string orchestra.

Barber’s mournfully beautiful piece is among the most frequently programmed symphonic pieces of music of any era. As late as 2006, a recording of it was the No. 1 classical music seller on iTunes, beating out Beethoven and company. It has been heard in films (“The Elephant Man,” “Platoon,” “Lorenzo’s Oil”); played at the funerals of notables, from Albert Einstein and Princess Grace of Monaco to Mary Travers of the 1960s group Peter, Paul, and Mary; and used to commemorate public tragedies, including the 2015 terrorist attack on the French satirical weekly newspaper Charlie Hebdo, the 2017 Manchester Arena bombing, and most notably, the 9/11 attacks of 2001.

In “Absolute Beauty,” a 2017, PBS-produced film about Barber’s life (available for rent or sale at SamuelBarberFilm.com), American conductor Leonard Slatkin recalls leading a concert in London just days after 9/11. In observance of the tragedy, Slatkin had added the Adagio for Strings to a previously planned program, with devastating results. After the performance, he says, “I collapsed in the dressing room. It got to me in a way no other piece of music ever had.”

How did Barber manage to compose a piece that transcends time to be one of the most listened-to classical pieces ever written, while most other music from the 1930s has been forgotten? The same way Bach, Mozart, and the others did it—by being honest.

The Adagio for Strings does everything a 20th-century piece of music “should not” do according to dictates of the time. It clearly and unashamedly conveys an emotion—in this case, deep sorrow—in a musical language that would have been comfortable for Brahms and Mahler, structured so as to build to a climax overwhelmingly Romantic in nature.

Most of all, its language is that of tonality—the system of 24 major and minor keys that had defined Western music for centuries, but which intellectuals claimed was halfway out the door by 1936.

In other words, Barber was honestly saying in music something important to him, without a care for the anti-tonal trends of the day. Even The New York Times noticed this: “We have here honest music, by an honest musician, not striving for pretentious effect,” wrote Times critic Olin Downes after the work’s premiere.

It’s darkly amusing to hear some of the interviewees in “Absolute Beauty” try to make Barber out to be modern in some obscure way. One commentator even calls the Adagio “minimalist,” comparing it to the work of Philip Glass, which means that he can’t hear the difference between repetition that evolves and mere static.

One bright light in the film are the words of young composer Jordan Kuspa, who sees in Barber a model for composers who wish to pursue their own modes of expression. Says Kuspa: “The legacy of Barber’s music is that he was a composer who said, ‘I will do what I want.’ I will be honest, and honesty in music almost always leads back to tonality.”

The title of “Absolute Beauty” comes from a statement made by conductor Leonard Bernstein about Barber’s music. Bernstein compared it to the Platonic ideal of beauty.

In truth, all real musical beauty is absolute, expressing honest emotions common to everyone. Do that today, and you just might compose the 21st century’s Adagio for Strings. 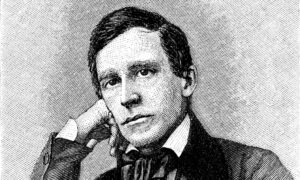 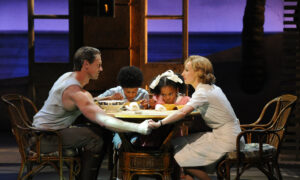 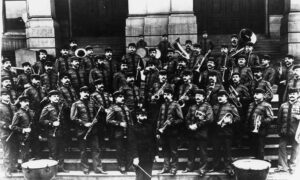 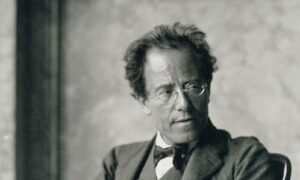