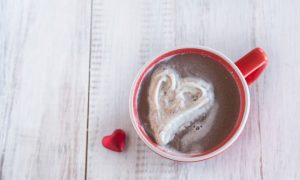 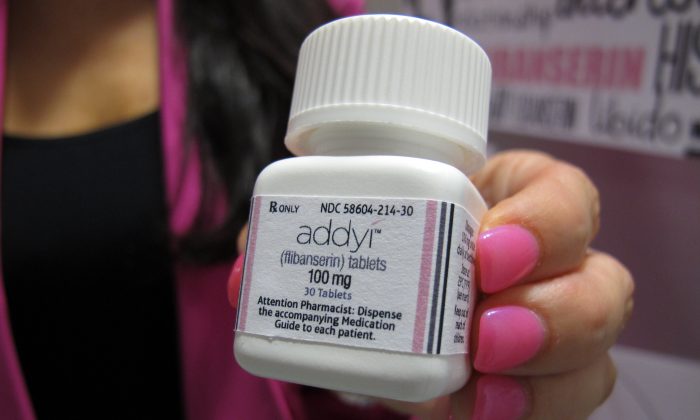 I believe that if more women were equally in charge, this world would be a safer planet. But a recent medical announcement about female sexuality makes me wonder if women should be careful what equalities they wish for—like the pink pill, Addyi (flibanserin) that’s just been approved in the U.S.

We know that the blue pill has had a major impact on male sexuality. It’s been 17 years since Viagra was approved for the treatment of erectile dysfunction (ED). Since then 25 drugs have been approved to treat male sexual problems and zero for women.

But before some women went on a war path and demanded sexual equality, it might have been prudent to remember the remark of French actor, Maurice Chevalier’s words, “Vive la différence.”

Male ED was an easier problem to solve. It was simply a deficiency of blood flow. All researchers had to do was increase blood flow to you-know-where and ‘eureka’ the problem was solved.

So when women’s equal rights groups scream that scientists ignore women’s issues, they forget that mechanical problems are one thing but the complex issues of female anatomy are another. “La différence” creates the obstacle.

In 1999 a report in The Journal of the American Medical Association stated that 43 percent of U.S. women suffered from some type of sexual dysfunction compared to 31 percent of men.

Now Sprout Pharmaceutical claims its pink pill can even the score and rescue women from this predicament. I’m sure they will use prime time TV to spread the merits of Addyi .

So why has it taken so long for approval? FDA officials claim that the drug does not have “very robust effectiveness.” For instance, women reported only one extra sexually satisfying event a month. In addition, there are side-effects such as nausea, dizziness, insomnia, drug interactions, and combing the pill with alcohol can cause a dangerous drop in blood pressure.

The big difference is that the pink pill is supposed to provide an increase in women’s libido, not by action on pelvic organs, but by changing brain activity. That’s a horse of a different color.

At this point feminists might justifiably counter, “what about the side-effects of Viagra such as visual changes, sudden loss of vision, nausea, sweating, irregular heart rate, chest pain, shortness of breath and swelling of you-know-what if it lasts more than four hours.” So how come the FDA approved Viagra?

This criticism appears to be justifiable. But again, let’s not forget ‘vive la différence.’ The big difference is that the pink pill is supposed to provide an increase in women’s libido, not by action on pelvic organs, but by changing brain activity. That’s a horse of a different color.

Addyi was initially developed as an antidepressant but never approved. Sprout now claims that it involves three neurotransmitters, dopamine, noreprinephrine, and serotonin, all of which effect sexual desire. But Barbara Mintzes, a senior lecturer at the University of Sydney, claims there is no evidence that women with low sexual desire exhibit abnormal brain function.

If I were a woman I’d worry that a pill, developed as an antidepressant, is now to be used as a sexual stimulus. Moreover, Viagra is prescribed when partners desire sex. The pink pill is to be used every day. Good sense tells me that altering brain function day after day is a questionable move with possible unintended consequences.

I’ve fought for female equality for years and have several scars on my back to prove it. I’d be in favor of the pink pill if it was intended to correct a mechanical problem. But Chevalier was right that ‘la différence’ makes things unequal.

So I believe that history will show that women may get more than they expected with this issue. And that Aristotle was right when he wrote that, “The worst form of inequality is to the attempt to make unequal things equal.” It may also be the most dangerous.

Dr. Gifford-Jones is a medical journalist in Toronto. His website is DocGiff.com. He may be contacted at Info@docgiff.com.