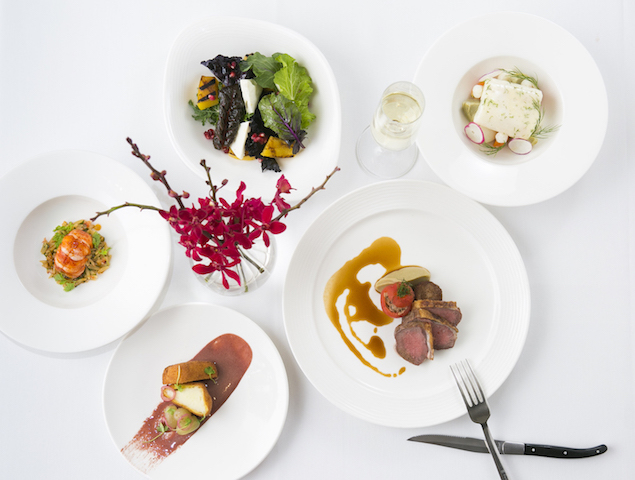 8 Diet Mistakes You May Be Making

You might be accidentally sabotaging your attempts to eat healthy
BY Mohan Garikiparithi TIMEJuly 23, 2018 PRINT

Many of us have the intention of eating healthy, which is an important part of supporting good health. Yet, without knowing it, we could be secretly sabotaging our healthy diet. Even with small mistakes, it’s enough to keep you from achieving the results you desire.

You think healthy eating would be easy since many companies promote “low fat,” “low sodium,” and “healthy” labels, but oftentimes, these labels work to distract us from the real labels found on the back or side of packages. These reveal the truth about whether or not a food item is actually healthy.

By simply taking food at face value, you may not be eating as healthy as you believe.

Here are eight common mistakes that many of us make that could ruin our healthy eating plans.

Purchasing “Low Fat” Items Without Checking for Other Ingredients: The term “low fat” seems enticing, but what are they sneaking in there instead? Sometimes, low-fat options are replaced with higher sugar or other artificial ingredients. In some cases, purchasing the full-fat version may be better.

Buying Nut Milk Because You Think It’s Healthier: Many nut milk options are loaded with sugar along with stabilizers and thickeners. Compare brands, read labels, or even consider making your own!

Only Eating Egg Whites: Good news, you no longer have to be afraid of egg yolks, as they won’t impact your cholesterol as much as it was previously believed. Eating an entire egg is far healthier for you than simply consuming the whites. This is because the nutrients in the yolk differ from that of the whites, and you need both.

Eating Unhealthy Yogurt: Yogurt is a health food, but not the type that contains sugar, artificial ingredients, flavors, and colors, or those that are stripped of their live cultures. Avoiding all the fake stuff makes for much better yogurt.

Going Vegan But Eating Processed: Vegan eating has been seen as a healthy way of eating, but not if you replace meat with processed foods. Vegan hot dogs, vegan burgers, and other vegan substitutes may be harboring hidden unhealthy ingredients. Always do your research beforehand.

Drowning Our Salads: Salads are healthy, except when they have a creamy dressing or other ingredients that pack on the fat. Croutons, bacon, and many other toppings do the same. Stick to the basics of fruits and veggies for your salads with a lean protein and a homemade dressing of oil and vinegar to keep your salads healthy.

You Drink Fancy Pressed Juices: Juicing is at an all-time high right now, and everyone is drinking some sort of juice or smoothie to stay healthy. But juicing a vegetable isn’t the same as eating one, and many nutrients are actually lost during this process. Some studies have even suggested drinking juice could lead to diabetes as some smoothies can cause spikes in insulin. Just eat your fruits and vegetables rather than drinking them.

Mohan Garikiparithi has a degree in medicine from Osmania University (University of Health Sciences). This article was originally published on Bel Marra Health.