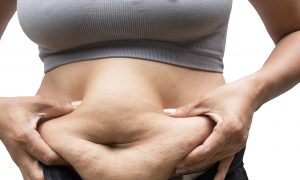 6 Things You May Not Know About Weight Loss
0 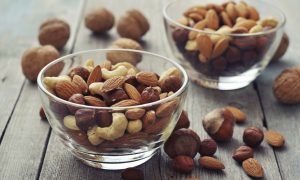 7 Reasons to Get More Magnesium
0 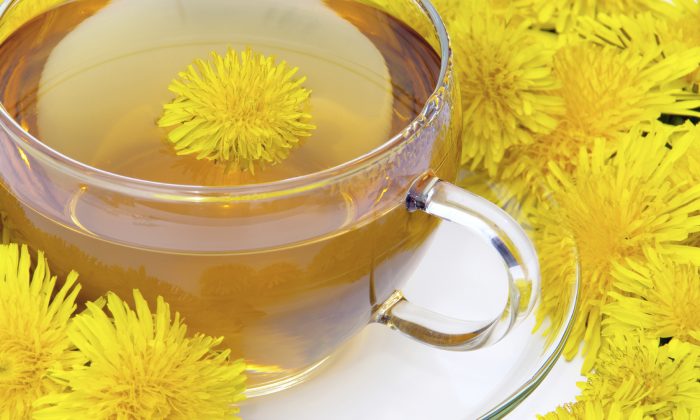 Water retention occurs when excess fluids build up inside the body.

It is also known as fluid retention or edema.

Water retention occurs in the circulatory system or within tissues and cavities. It can cause swelling in the hands, feet, ankles and legs.

There are several reasons why it happens, many of which are not serious.

Some women experience water retention during pregnancy or before their monthly period.

People who are physically inactive, such as when bedridden or sitting through long flights, may also be affected.

However, water retention can also be a symptom of a severe medical condition like kidney disease or heart failure. If you’re having sudden or severe water retention then seek medical attention immediately.

But in cases where the swelling is mild and there is no underlying health condition, you may be able to reduce water retention with a few simple tricks.

Salt is made of sodium and chloride.

Sodium binds to water in the body and helps maintain the balance of fluids both inside and outside of cells.

If you often eat meals that are high in salt, such as many processed foods, your body may retain water. These foods are actually the biggest dietary source of sodium.

The most common advice for reducing water retention is to decrease sodium intake. However, the evidence behind this is mixed.

Several studies have found that increased sodium intake leads to increased retention of fluid inside the body.

On the other hand, one study of healthy men found that increased sodium intake did not cause body fluid retention, so this may depend on the individual.

Bottom Line: Sodium can bind to water in the body, and decreasing your salt intake may help reduce water retention.

Magnesium is a very important mineral.

In fact, it is involved in more than 300 enzymatic reactions that keep the body functioning.

One study found that 200 mg of magnesium per day reduced water retention in women with premenstrual symptoms (PMS).

Other studies of women with PMS have reported similar results.

Good sources of magnesium include nuts, whole grains, dark chocolate and leafy, green vegetables. It is also available as a supplement.

Bottom Line: Magnesium has been shown to be effective at reducing water retention, at least for women with premenstrual symptoms.

Vitamin B6 is a group of several related vitamins.

They are important for the formation of red blood cells, and they also serve many other functions in the body.

Vitamin B6 has been shown to reduce water retention in women with premenstrual syndrome.

Foods rich in vitamin B6 include bananas, potatoes, walnuts and meat.

Potassium is a mineral that serves several important functions.

For example, it helps send the electrical signals that keep the body running. It may also benefit heart health.

Bananas, avocados and tomatoes are examples of foods that are high in potassium.

Bottom Line: Potassium may reduce water retention by increasing the production of urine and decreasing the amount of sodium in the body.

Dandelion (Taraxacum officinale) is an herb that has been used as a natural diuretic in folk medicine for a long time.

In one study, 17 volunteers took three doses of dandelion leaf extract over a 24-hour period.

They monitored their fluid intake and output during the following days, and reported a significant increase in the amount of urine produced.

Although this was a small study with no control group, the results indicate that dandelion extract may be an effective diuretic.

High insulin levels cause the body to retain more sodium by increasing re-absorption of sodium in the kidneys.

This leads to more fluid volume inside the body.

Examples of refined carbs include processed sugars and grains, such as table sugarand white flour.

Bottom Line: Eating refined carbs can increase insulin levels in the body. Insulin increases the re-absorption of sodium in the kidneys, leading to increased fluid volume.

Other Ways To Reduce Water Retention

Reducing water retention is something that hasn’t been studied much.

However, there are a few other potentially effective ways to reduce water retention.

Keep in mind that some of these are only supported by anecdotal evidence, not studies.