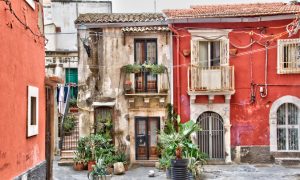 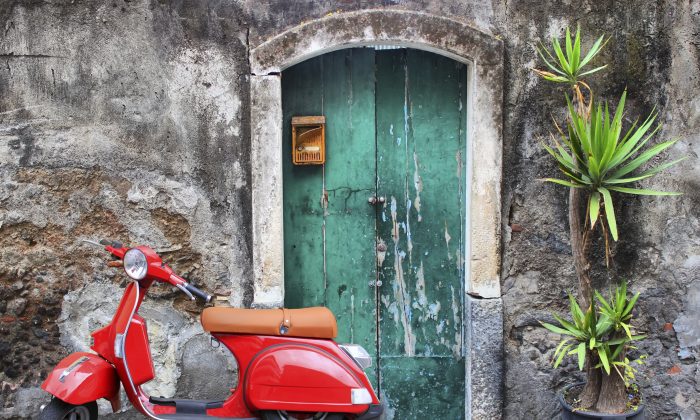 5 Things to Know Before Going to Sicily

Besides Rome, Florence or the romantic city of Venice, Sicily is one of the best destination you can choose when traveling to the country of la dolce vita. However, before visiting this amazing place in the Mediterranean, there are some things you should know before going there. I didn’t know any of this stuff, but wound up leaving after a week in love with both the island, and a Sicilian. Two years later, here are the things I wish I knew before visiting the exotic, enchanting, and enticing isle of Sicily.

Spend your mornings browsing the markets

Sure, any old world spot across the European continent has great markets, but the market scene in Sicily is truly unmatched anywhere else. Check out the old Sicilian men with meat cleavers and cigarettes hanging from their lips hack up 300 pounds of fresh swordfish into perfect steaks at the fish market in Catania’s Piazza Carlo Alberto. Don’t miss Palermo’s Ballarò, where you will find a mix of artisans, butchers, mongers and miscreants playing their loud and sassy parts in the daily drama of Sicily as the sun rises over their shoulders.

If you meet the Mafia, you will have no idea.

Contrary to popular myth, the Mafia don’t dress like Al Pacino anymore. This doesn’t mean they have disappeared, just gotten more sneaky and nearly invisible. For example, the coppola, which is the cap the Mafia bosses wore in the old days, has been adopted by the anti-Mafia movement as a sign of resistance (worn at a different angle). While they are still very powerful, tourists are very rarely affected by mob violence. In reality, violence toward tourists just brings unwanted attention. The Mafia has gotten too smart to envoke such bad media without cause.

You can go skiing on the volcano.

Mount Etna, one of the most active volcanoes in Europe, is snow capped in the winter months. There are two ski resorts, Piano Provenzano and Rifugio Sapienza, on either side of Etna. For those trick fanatics out there, ski down the north face of the volcano where you can jump over lava bumps!

Power to the pistachio. Sicily is home to the sweetest and most delicious pistachios in the world. Seek them out whenever possible. Gelato is the most obvious vehicle of this magnificent nut, but you can also find them in pasta dressing, on top of grilled swordfish steaks, and inside flaking croissants in the form of a smooth olive-green paste. If there is just one food item to bring home from Sicily, it is the container of pistachio pesto. Plop that on top of your next pasta and you will be hailed as a five-star genius chef (and all you did was add the sauce!)

Gas station espresso is orgasmic, and also the lifeblood of Sicily.

Find me a highway rest-stop barista who can’t whip up mouthwatering espresso and I will be utterly shocked. Pull over at any gas station for a refill and inside you will find a delectable selection of panini and pizza at the deli. You will also find a sultry Sicilian man playing the espresso machine like a concert pianist. Espresso is shorter here than in the rest of Italy, so if you’re looking for more than one sip ask for a “lungo.” Otherwise, scrape out that golden cream with a spoon!

Now that you are fully prepared for your vacation, and before booking a hotel, make sure to check out some of Sicily’s amazing holiday apartments, which could provide you with a more intimate experience of the island. Besides that, have fun and enjoy your trip!