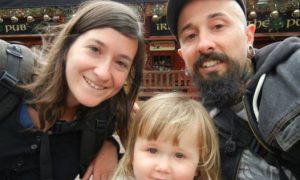 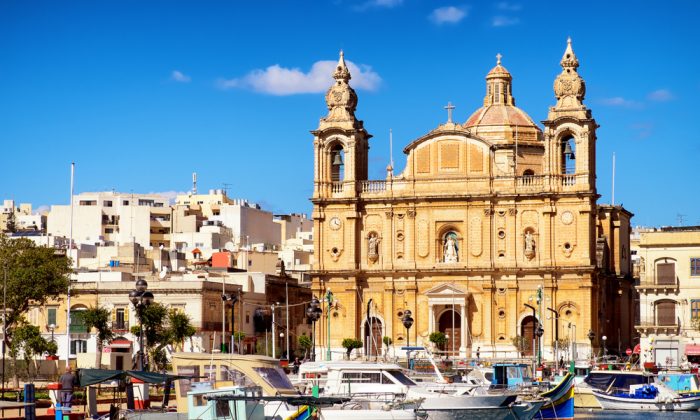 4 Small Countries That Are Perfect for All Kinds of Travelers

Size is not a big consideration for a place to be called a country; in fact there are countries which are just the size of one city. There are certainly several countries which are quite small but are perfect when you are looking for someplace to go off to during your travels. Here are some of the world’s smallest countries that will make quite an interesting destination:

For the Perfect Beach Getaway: Malta

Located in the Mediterranean Sea, this island country happens to be a favorite especially by those who love beaches. Malta is actually a republic which is made of 3 major islands, the largest of which is named Malta and the other two is Comino and Gozo. It happens to be one of the world’s countries with the densest population although it is also a hit among traveler as the place has a charming weather. Popular beaches in the country include the Paradise Bay and Golden Bay with its golden sand and the sandy white beach Blue Lagoon. With a history that spans about 7,000 years, the country has so much history to tell and the nightlife here is certainly vibrant.

For a Historical and Spiritual Trip: Vatican City

The seat of the Catholic fate certainly makes a good stop especially for those who wish to discover more about what it has to offer. Vatican happens to be the world’s smallest country and it is alternatively known as Holy See. Vatican is found in the middle of Rome, Italy’s capital city. St. Peter’s Basilica, the biggest church in the world can be found here and this is a good place to visit when you are interested in significant works of art such as the Creation of Adam and the Pieta. Going around the area wouldn’t be too difficult as the total land area is only 0.44 km² and the income of the country mostly comes from contributions from the members of the Roman Catholic Church in different parts of the globe.

Tips for Family Travel in Mexico

A Tale of Two Cities: Family Travel in Boston and Charleston

For a Luxurious Casino Getaway: Monaco

As the country which serves as the home of the most number of millionaires and billionaires in the world, it is not surprising why luxury is one of the primary things that the country has to offer. With its location in the French Riviera, it is also ideal for those who are looking forward to an adventurous getaway. Aside from that, this is one of the favorite haunts of those who belong to the category of the rich and famous. With the Mediterranean Sea on one side and France on the other side, it is not surprising why most people in the country speak French. For those who are big fans of the F1 race, the event is also one of the biggest annual events in the country.

For an Adventurous Island Experience: Grenada

Fun at the Caribbean would be the perfect way to describe how it is like in this island. Also known as “The Island of Spice”, this is a really cool place to visit especially when you are quite an adventurer. As the largest producer of mace crops and nutmeg, there is surely an abundance of both products here. Cricket lovers will also love this place as the sport is the most popular in this country. Grenada is also a favorite among tourist destinations as it is both a hub for island lovers, artists as well as architecture fanatics. The French culture has a strong influence in this island as it has been colonized by the French for quite some time. As an island, the beach is also another attraction that draws people to the country.

This article was written by Margarette originally published on www.etravelblog.com. Read the original here.