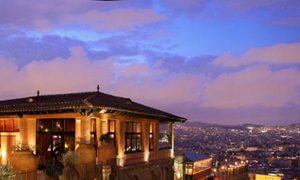 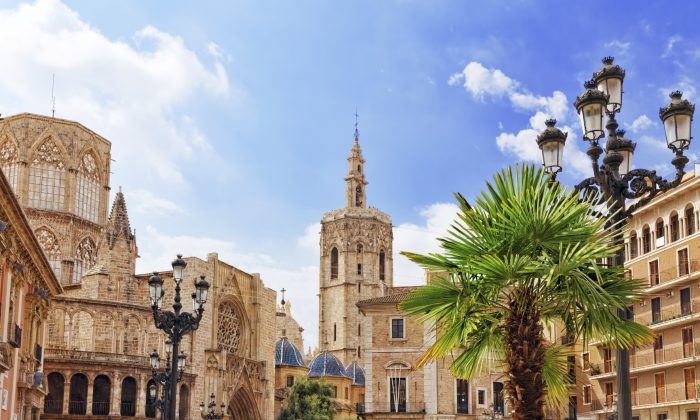 4 Must-Sees and Dos for the Ultimate Spanish Travel Bucket

Spain is a country brimming with possibility and enchantment. From centuries-old cities, to vast wild landscapes, to some of the world’s craziest festivals, Spain has so many things to see and do for both the ardent or casual travelers among you.

When it comes to putting together the ultimate Spanish travel bucket list though, what kind of things make the cut? Here are four suggestions you should really think about committing to, that, as a bonus, don’t cost a near fortune to cross off either.

The Way of St. James

The Way of St. James, or simply “the camino,” has been popularized the world over through films, books, and travelers tales. At its essence a walk, the Way is special because it brings people of all ages and backgrounds together, all with one common goal in mind, reaching the end point outside the front of Santiago’s ancient cathedral. Start in France and tackle the 500-mile plus ancient pilgrimage route for the full experience, or do the last 100km (62 miles) to qualify for the compostela (the pilgrimage certificate of having completed the walk). Either way you’re in for an enchanting outdoors adventure that gets you up close and personal with the Spanish landscape like nothing else ever will.

Running With the Bulls

Popularized in Hemingway’s famous novel “The Sun Also Rises” (Fiesta), running with the bulls has become a potent symbol of Spain and the Spanish life for years. San Fermines, the Pamplona festival featured in the novel, is the place you want to head if you want to cross this off your Spanish travel bucket list. Its place there, of course, is not without its risks. Several people usually get injured (or worse) running with the bulls through streets every year. High adrenalin and certainly worthy of a place on anyone’s list.

Barcelona’s famous gothic tower is the work of the city’s best-known surreal architect Gaudi and remains unfinished. Climbing to the top, however, is still entirely possible and hundreds of tourists complete the scaling of the steps to enjoy the very highest height of the Sagrada de Familia each day. With panaromic views of the Catalonian capital to welcome you, getting to the top of one of Spain’s most familiar landmarks is definitely at home on any travel bucket list.

To understand football is to understand Spain. Head to Madrid, home of two of Spain’s most successful clubs (and both the European and League Champions in Atletico and Real Madrid) and you’ll understand why. TV’s blare out each game, fans adopt the shirts, locals and newspapers report on matches for days afterward, football is the lifeblood of the capital.

To be really understood and relished aim to see a match at the Santiago Bernabeau, the stadium of Spain’s most decorated club Real Madrid. It’s an atmosphere you’ll likely see or be part of ever again in your life.
Have any other suggestions or ideas on other things to add to a Spanish travel bucket list other than those mentioned? We’re sure there’s plenty more to see, do, and experience in a country as vast and diverse as this.

This article was written by William L. previously published on www.etravelblog.com. Read the original here.