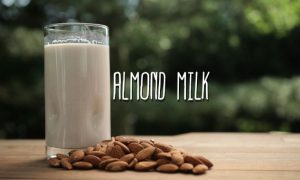 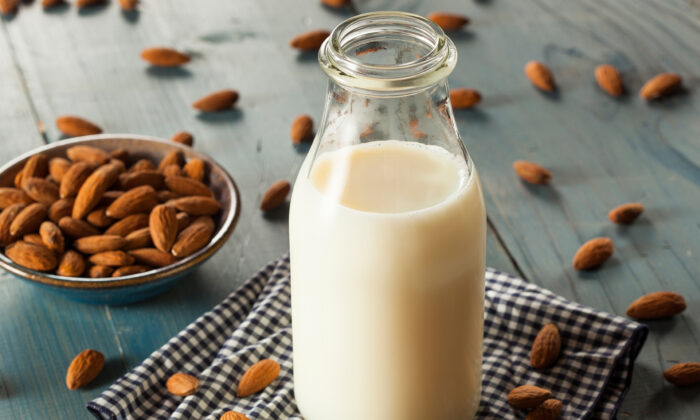 It’s easy to appreciate why someone can become interested in looking for alternative forms of dairy. Conventionally raised cows have become riddled with the residue of antibiotics, hormones and GMO diets, and their milk has also been pasteurized, which removes any beneficial bacteria that may have been initially intact. Even when sourcing quality forms of dairy, milk sugars and proteins can cause gastrointestinal distress that forces people to look for something different.

Enter the advent of the nut and seed milks, which has provided a reasonable alternative to animal dairy. However, just like conventional milk, store-bought nut milks also have their downsides, and if people want to fully enjoy the benefits, they should stop buying it from the store altogether, for these three reasons.

1. Store-Bought Almond Milk Has Very Little Almonds in It

Not only does almond milk not contain many almonds, but it also contains other ingredients primarily used as thickening agents.

The good old USA isn’t any better, which was noted by one spokesperson for the Almond Board of California who leaked that the ingredient combinations are “pretty similar” between US almond milks and those found in the UK. When more contacts were made by multiple news outlets, it was revealed by almond growers and processors that the 2% ration recipe is the industry standard across the board.

2. It Contains Other Not-so-Natural Ingredients

Not only does almond milk not contain many almonds, but it also contains other ingredients primarily used as thickening agents so it appears more creamy and not watered down.

The primary additive used in this thickening process is carrageenan (extracted from red seaweed), and it is widely used in the food industry for its gelling, thickening and stabilizing properties. The FDA considers it safe, but some research shows that it can cause gastrointestinal inflammation and contribute to cancer.

More research may need to be done, but regardless of the final outcome on carrageenan, at best it is an ingredient that adds little value to the final product, aside from covering up its watery consistency.

3. It Is Not Sprouted

Even if someone chooses the finest almond milk that money can buy in the store, it still shouldn’t be mindlessly bought, as it won’t be produced from sprouted almonds.

Almonds contain natural enzyme inhibitors, as this is nature’s way of preserving the life of the nut that falls off a tree and lays on the ground, waiting for water so it can sprout and grow. The enzyme inhibitors allow the almond to survive a period of time, until it receives moisture, which then releases the enzymes so it can come to life.

Soaking almonds for eight hours helps release those enzymes and effectively “sprouts” them, which makes the almonds much more digestible and alive. This not only releases the nutrients and allows the body to absorb them correctly but also helps eliminate digestive issues that come with many nuts.

In the end, with a decent blender and a nut milk bag (or other straining device), one can make an organic homemade almond milk for roughly the same price as store-bought milks, and at a much higher quality due to more almonds (and freshly sprouted) and no unnecessary extra ingredients.