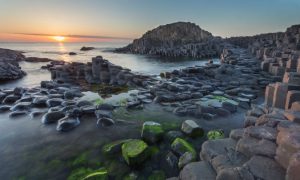 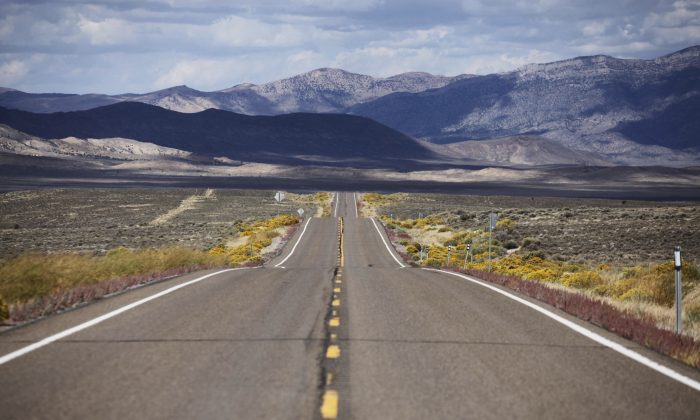 3 Epic Road Trips in the USA

By Visiting There
biggersmaller
Print

Being a relatively young country compared with most other nations on Earth, much of the USA grew up around the automobile, creating a strong car culture that is hard to find elsewhere in the world. As such, there are many epic road trips in the USA, and if you are visiting this nation in 2015, the following three routes will make the best use of the rental car that you will be hiring.

As sung about in the King Cole Trio’s late 1940’s hit (Get your kicks on) Route 66, this iconic American road trip will take you through the western two thirds of the United States from Chicago to LA.

Cutting through parts of America’s heartland, breadbaskets and its picturesque deserts on your way to the sanguine lands of California, this route (now discontinued in places due to freeway construction) may not be the most scenic at times, but it will put you in touch with some of its most real people.

Being separated from the often alienating nature of the USA’s biggest cities, the hospitality that you will shown in places like Amarillo, Texas and Flagstaff, Arizona will reflect very positively on this nation’s reputation for friendliness.

If you thrive off the energy of urban areas instead feeling drained by them, and don’t mind driving on busy interstate highways, following I-95 from Boston to Washington DC will put you in touch with many of America’s most prominent cities.

Start in Boston, where the first events that set the American Revolution in motion occurred, and after a side trip to enjoy the beach resorts of Cape Cod, head down the coast towards New York City. Spend several days wandering from borough to borough after seeing the essential attractions (Statue of Liberty, Times Square, Empire State Building, etc), as virtually every culture and nationality on the planet has an enclave within the bounds of NYC.

The Irish Coast – Road to Heaven

The Pamir Highway: A Road Adventure for Everyone

After this, work your way down the Jersey Shore and head straight into Philadelphia, home of the Liberty Bell and the home of the Declaration of Independence, as well as one of the yummiest sandwiches on Earth, the Philly Cheesesteak.

Finally, head through Delaware and Maryland to Baltimore, where the Inner Harbor holds many tourist attractions worth a day or two, and then onward to Washington DC, where tons of museums and monuments will keep you busy until you get to see the White House (reserve a tour spot through your nation’s embassy well in advance).

Lauded in many travel publications as one of the best road trips in the USA, the Pacific Coast Highway takes you along Central California’s heartstoppingly scenic coast from Los Angeles to San Francisco. The Coast Range tumbles into the ocean through much of this road’s length, creating countless photo ops along the away, as well as numerous isolated beaches where nature lovers can recharge their mental batteries in an hour of aimless wandering along the high tide line.

This article was originally published on www.visiting-there.com. Read the original here.