A museum in the South of France that is dedicated to the work of Etienne Terrus, a close friend of Henri Matisse, has discovered that more than half of its collection is fake.

Experts found that 82 of the 140 paintings attributed to the Catalan artist at the Terrus museum in Elne, near the Spanish border, were not actually painted by him.

Local French media reported that the paintings featured buildings that were constructed after the artist’s death in 1922.

Doubts about the authenticity of the paintings were raised several months ago by the art historian Eric Forcada.

“On one painting, the ink signature was wiped away when I passed my white glove over it,” Focada said to AFP. “At a stylistic level, it’s crude. The cotton supports do not match the canvas used by Terrus. And there are some anachronisms.”

Following the alert from Focanda, experts concluded that 82 of the paintings were fakes.

Art market analyst Ivan Macquisten said that it is likely that the paintings were forged locally.

“About 80 works, bought over a period of 20 years, that tells me that the museum had easy access to the source. It’s probably a local source,” he said.

The findings came to light after the Terrus museum had reopened on April 27 following renovation work.

Yves Barniol, the local mayor, described the finding as a “catastrophe.”

“I put myself in the place of all the people who came to visit the museum, who saw fake works, who took a ticket of entry, whatever the price. It is unacceptable,” Barniol said, during interviews on April 27. “I hope we can find those responsible.” 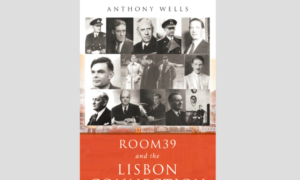 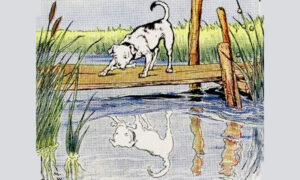 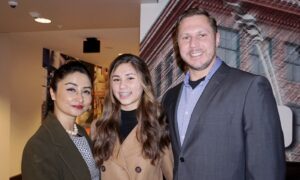 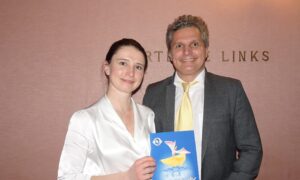 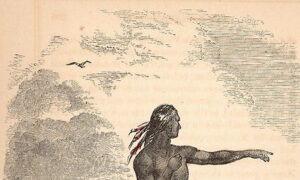