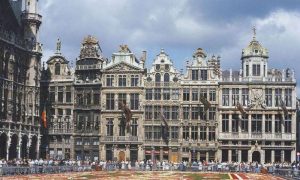 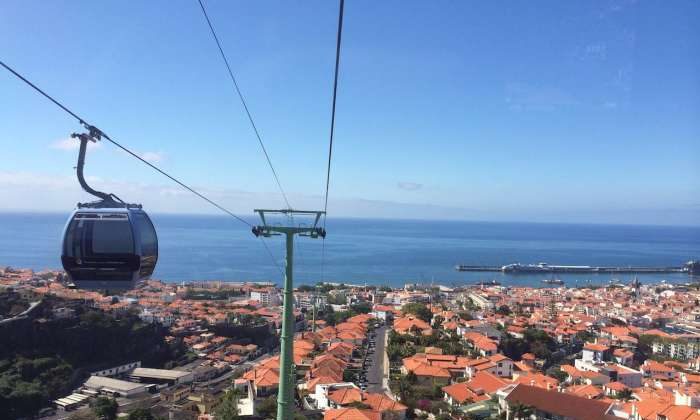 Despite being over 500 years old and the capital of Madeira, Funchal is compact enough to be seen in a day. Here are some of the must see and dos.

When the Portuguese settlers arrived on Madeira in the 15th Century, they were struck by the abundance of fennel (in Portuguese: funcho) growing wildly and so named their first colony: Funchal.

This picturesque city has a horseshoe shaped backdrop of verdant mountains rich in colourful subtropical vegetation that look out onto the Atlantic Ocean.

It has remained the capital of Madeira for the last five hundred years and today has its own international airport and serves as a popular destination for several cruise ships.

Funchal Market is a busy, noisy, colourful covered market in the centre of Funchal. As you enter the market, you will be enticed by the variety of fresh fish, tropical fruits, spices, colourful flowers and local crafts. Get there early – preferably as it opens at 7am – when the market is buzzing with fishermen cutting chunks of tuna on marble slabs, fruit sellers spreading numerous passion fruit varieties (such as maracujá banana – banana passion fruit) on their stalls and ladies in traditional costumes preparing flower arrangements using the local agapanthus and heliconias. If you are looking for local delicacies to take home with you, look out for Madeira wine or bolo de mel (Madeira honey cake).

The narrow, cobbled Rua de Santa Maria is the oldest street in Funchal, dating back to 1430. When the heavy storms in February 2010 severely damaged the old town, including the Rua de Santa Maria, the municipality launched the project Art Open Doors in order to revitalise the area. They invited local artists to paint the doors in the street and the result is a vibrant, colourful, artistic street, full of shops, bars and restaurants.

MUST SEE THE VIEW

A view of Funchal(The Travel Magazine)

To get the best view of Funchal, take the cable car to the Monte Village. The 15 minute journey takes you 560 meters high above the city, with a 360º panoramic view of Funchal and the Atlantic Ocean.

Tip: take the cable car up and toboggan ride (see below) and walk back down to the city.