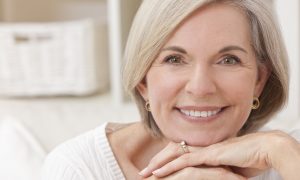 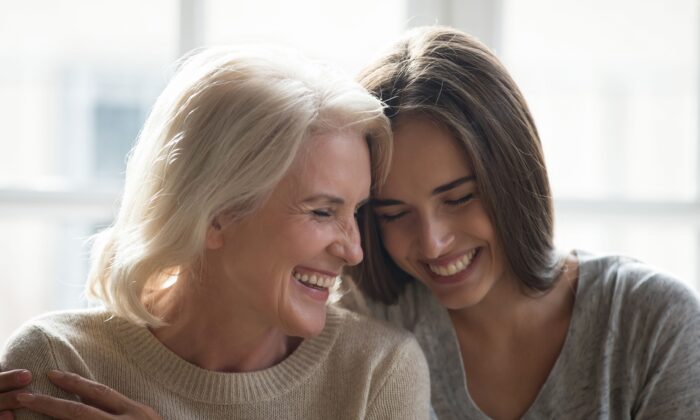 Having your mother nearby may make your menopause symptoms lighter and easier to bear, researchers find. (fizkes/Shutterstock)
Mind & Body

Your Family May Affect Your Menopause Experience

Menopause happens around the age of 50, and for many women, the end of their fertile life is accompanied by uncomfortable symptoms, such as hot flashes, night sweats, and anxiety. In the West, it is generally taken as read that these symptoms are a normal part of menopause. But cross-cultural research suggests that menopause symptoms are not necessarily inevitable.

For example, Japanese women rarely report hot flashes, whereas they are a common complaint for European women. As a result, scientists have begun to focus on what causes this difference in experience and the potential impact that behavioral and lifestyle factors, such as smoking, might have.

Our latest study adds to this knowledge. We found that living away from your genetic family may worsen menopause.

Where people live once they’re married varies across cultures. To investigate whether these different living arrangements affect menopause symptoms, we traveled to southwest China to collect data.

In this region, there are groups with distinct living arrangements. First, the Han and the Yi, in which women typically leave their family after they’ve married and live with their husband’s family. Second, the Mosuo and Zhaba, who engage in the practice of zou hun (“walking marriage”), in which the husband and wife live separately with their own related families and only visit each other at night.

We found that women who remained living with their own family following marriage had significantly less severe menopause symptoms than those who went to live with their husband’s family.

Many anthropologists are interested in how different levels of relatedness within households can have behavioral and physiological implications. For menopause, we think the difference in symptom severity between the groups may be the result of the different levels of conflict that result from being more or less related to other members of your household.

If a woman lives with her husband’s family, then until she has children, she is unrelated to anyone in the household. This lack of relatedness can cause tension between the new wife and her husband’s relatives as they have little direct genetic interest in her.

As well as conflict with non-related household members, earlier research has shown that women who live with their husband’s family tend to argue with their partners more and are also more likely to get divorced. Additionally, rates of domestic violence are higher when women live away from their genetic family.

But how does this relate to the severity of menopause symptoms? We think that increased levels of household conflict would result in the woman being more stressed. Stress is known to worsen pain perception and so could aggravate menopause symptoms.

In contrast to women who leave their kin group, women who live with their own family once they’re married also tend to have higher levels of social support. There are more people to help with childcare and more shoulders to cry on. This can help to lower stress and thus soften the mental and physical burden of the menopause.

While our research was conducted in China, globally, we see a wide range of living arrangements, which themselves can bring different levels of conflict and social support. In the West, many women live away from their families, which may mean that they lack social support, perhaps contributing to more turbulent menopause symptoms. Distance from one’s own family can also be seen to increase conflict within the household—be it between a husband and wife, or wife and in-laws.

These results aren’t an excuse to visit your in-laws less, but they show that menopause symptoms are not only about hormonal irregularities. They may also be a product of your social environment, which should be worth bearing in mind when approaching and going through the menopause.

Megan Arnot is a doctoral candidate in evolutionary anthropology and behavioral ecology at University College London. This article was originally published on The Conversation.