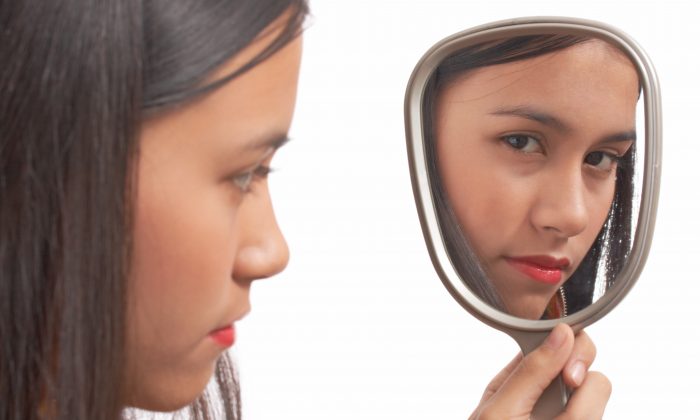 American culture, as depicted in movies, magazines and advertising, places great emphasis on how women look, with the ideal often being unrealistic and unachievable for most women. Virginia Ramseyer Winter, a University of Missouri assistant professor and researcher, studies body image in relation to women’s physical, mental, and sexual health. According to her research, poor body image can be damaging to more than just a woman’s health. She has found that when women have a negative or poor body image, they tend to engage in riskier health behaviors, such as unsafe sex or substance abuse. Ramseyer Winter believes parents and social media can help young women overcome these issues.

“For many women, their views of their body are influenced by mainstream popular culture, however unrealistic those images may be,” said Ramseyer Winter. “This leads a majority of women, regardless of their size, to be dissatisfied with their body, even when they know they are comparing their bodies to unrealistic ideals. This is significant as women who have negative views of their bodies are at greater risk to engage in risky behaviors, such as unsafe sex or tobacco use.”

Parents need to teach their daughters to apply critical thinking to what they see.

However, Ramseyer Winter takes a strengths approach to this area of scholarship, seeking to understand how positive body image can serve as a factor for improving women’s health. Her research points to the critical importance of positive body image and how parents and the media can play active roles in promoting body appreciation. Ramseyer Winter credits social media for being a new platform that can counter negative media images and promote body positivity and acceptance. Celebrities such as Kate Winslet, Beyonce, Zendaya, Jennifer Lawrence and Meghan Trainor have used Facebook and Instagram to share untouched photos and call out magazines for using photoshopped or digitally altered photos. She also points to the efforts being made to diversify toys and products targeted to young girls as a way to promote body positivity at an early age.

A parent of a young daughter and son herself, Ramseyer Winter understands the importance of teaching body acceptance at a young age. While representations in the media are important, she says parents need to teach their daughters to apply critical thinking to what they see, so they understand the difference between their bodies and what they see on television and online. It is fine for young girls to love Disney princesses, as long as they understand that what is depicted on television and in reality are not the same thing, Ramseyer Winter said.