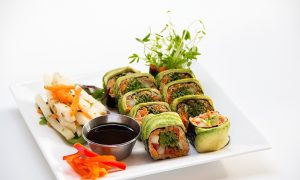 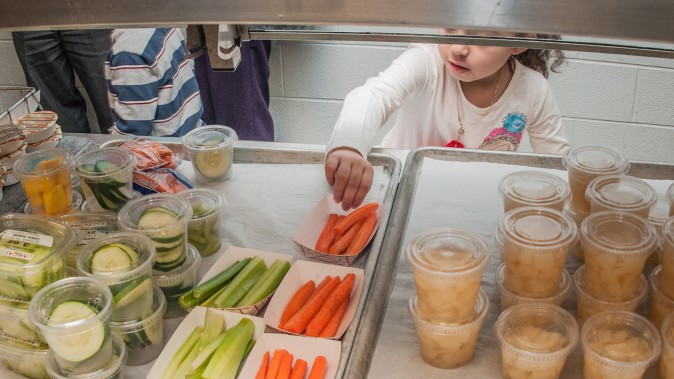 With the poor quality of many of today’s conventional meat products, a vegetarian diet just might be an appropriate fit for some modern children, one of three that are now overweight in the US.

A new study published in the American Journal of Clinical Nutrition suggests that people of all ages, including children, that adhere to a vegetarian diet generally have lower average body mass indexes (BMI) than others, and are generally leaner than their meat-eating counterparts.

The report explains that obesity is less prevalent among vegetarians, and that average BMI increases progressively higher depending on how much meat a person eats. Vegans, for instance, generally have the lowest BMI, while vegetarians that eat dairy and eggs have a slightly higher average BMI. Meat eaters, suggest study authors, have the highest average BMI of all.

Besides simply the visible weight benefits, adhering to a vegetarian diet may also improve lipid profile, say the authors, which means that a person is less likely to experience coronary heart disease. This means that vegetarians may have a lowered risk of developing high cholesterol, or having a heart attack or stroke.

“Obesity represents a significant threat to the present and future health of children and leads to a wide range of physical and psychological consequences,” write the study authors. “(A) plant-based diet appears to be a sensible approach for the prevention of obesity in children.”

The report does not, however, differentiate between meat-based diets that include pastured meats, and meat-based diets that include conventional, feedlot-derived meats. The two differ greatly, as pastured meat contain higher levels of beneficial nutrients than does conventional meat, and is also higher in healthy fats and amino acids like omega-3s,

Also, when choosing a vegetarian diet, it is important to carefully select foods, especially when children are involved, that contain a full profile of necessary vitamins and minerals. Some vegetarian diets lack crucial nutrients like B vitamins, vitamin D, zinc, iron, and calcium, as well as protein, which is essential for the growth and development of healthy muscle mass.