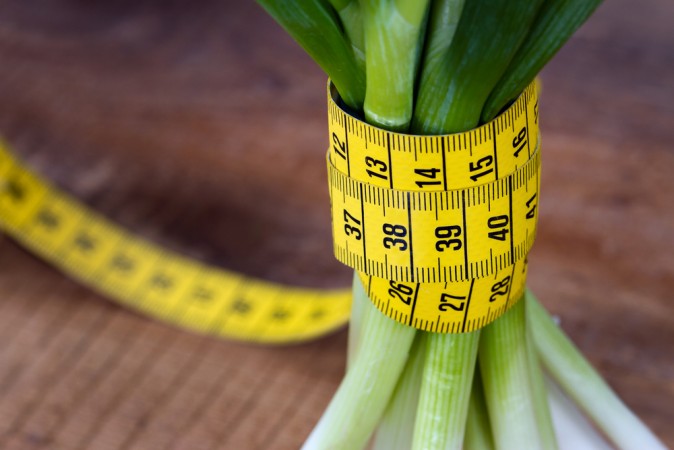 A plant-based diet that did not require calorie counting was far more effective in helping people lose weight than diets containing both plants and animal products. Researchers from the University of South Carolina randomly assigned 63 overweight adults, average age 49 years, to five different diets. All of the diets were low-fat and low-glycemic-index, and did not require calorie restriction. They varied only in the amount of animal products they included: none (vegan), eggs and dairy only, fish only, semi-vegetarian or omnivorous.

The researchers noted that all of the groups lost a significant amount of weight even though they did not have to count calories. They believe that the vegetarian group lost more weight because their foods contained less fat, which contains twice as many calories as carbohydrates or proteins. All of the groups benefited from restriction of high-glycemic foods, which raise blood sugar levels to increase your hunger and force you to eat more food.

Most people can follow a diet that is high in plants and that restricts sugar and other refined carbohydrates with far less effort than trying to restricts all foods. Counting calories has been a dismal failure. It requires a tremendous amount of work and most people will not stick with a calorie-counting diet long enough to lose a significant amount of weight and keep it off. I am excited by the mounting evidence that people are more likely to succeed with a program of intermittent fasting.

*Image of “onions” via Shutterstock