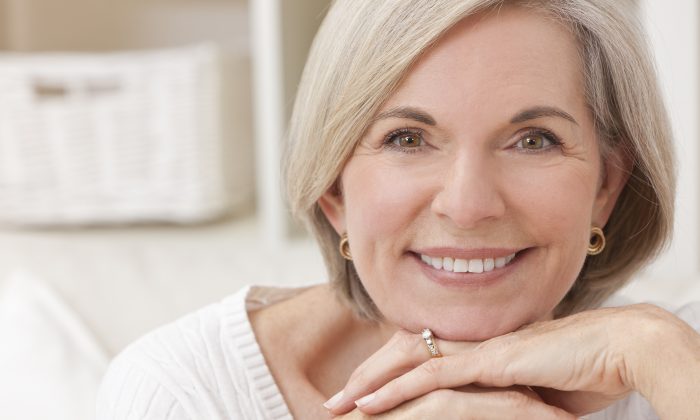 The number of women living to age 90 in the United States has increased significantly in the past century. Currently estimated at 1.3 million, this demographic is expected to quadruple by 2050. A new study by researchers at University of California San Diego School of Medicine found that women who start menstruation and experience menopause later in life may have increased chances of surviving nine decades.

The study, published online July 27, 2016 in Menopause, is the first to evaluate the association of reproductive factors with survival to a specific advanced age, such as 90 years old.

Those who experienced menopause later in life were more likely to be in excellent health overall
— Aladdin Shadyab, PhD

“Achieving longevity is an overarching public health goal with so many of us asking ‘how do I live longer?’ Our study found that women who started menstruation at age 12 or older, experienced menopause, either naturally or surgically, at age 50 or older and had more than 40 reproductive years had increased odds of living to 90-years-old,” said Aladdin Shadyab, PhD, lead author of the study with the Department of Family Medicine and Public Health at UC San Diego School of Medicine.

Of the approximately 16,000 participants in the racially and ethnically diverse group, 55 percent survived to age 90. The participants were from the Women’s Health Initiative (WHI), a national longitudinal investigation of postmenopausal women, and were followed for 21 years.

“Our team found that women who started menstruation at a later age were less likely to have certain health issues, like coronary heart disease, and those who experienced menopause later in life were more likely to be in excellent health overall, which may be a possible explanation for our findings,” said Shadyab.

Women who started menstruation and experienced menopause at a later age were also less likely to be smokers or have a history of diabetes.

“Factors, such as smoking, can damage the cardiovascular system and ovaries, which can result in earlier menopause. Women with later menopause and a longer reproductive lifespan may have decreased risk of cardiovascular diseases,” said Shadyab.

Shadyab, whose grandfather lived to age 102-years-old and sparked his passion for studying aging, said more studies are needed to examine how lifestyle, genetics and environmental factors may explain the link between reproductive lifespan and longevity.

“This study is just the beginning of looking at factors that can predict a woman’s likelihood of surviving to advanced age,” said Shadyab. “Using my grandfather as inspiration, I am excited to take these results and continue to contribute to the science behind longevity.”

From the University of California San Diego School of Medicine via Newswise.