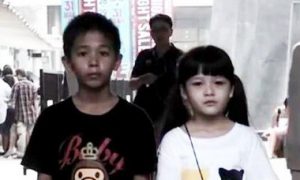 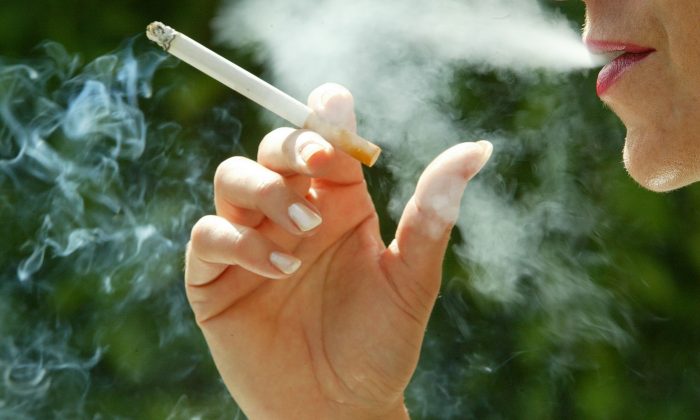 By University of Illinois at Chicago
biggersmaller
Print

Women who believe smoking helps them manage their weight are less likely to try quitting in response to anti-smoking policies than other female smokers in the United States.

The study, published online in the journal “Tobacco Control,” is the first to find that smokers who are concerned about their weight are less swayed by anti-smoking policies—such as bumps in cigarette prices, smoke-free laws, or anti-tobacco messaging—than other smokers are.

“We found that concerns about weight are a significant barrier to quitting,” said lead author Ce Shang of the University of Illinois at Chicago, “among U.K. smokers and U.S. female smokers who believe smoking helps them manage weight.”

How to Quit Smoking Naturally

The study findings suggest that women may need support that addresses concerns about weight gain, said Shang, who is a senior research specialist in UIC’s Institute for Health Research and Policy.

“Policymakers should take weight concerns into account to enhance the effectiveness of existing policies that promote quitting smoking,” she said.

The researchers looked at survey data from about 10,000 smokers in the United States, Canada, the U.K., and Australia as part of the International Tobacco Control Policy Evaluation Project. The ITC Project conducts longitudinal surveys of smokers and tobacco users across 22 countries.

Respondents completed three surveys between 2002 and 2007 that asked questions on whether they agreed with the statement that smoking helps control weight; on their attempts to quit smoking; and on their exposure to tobacco policies such as price, anti-smoking messaging, and smoking bans at work or in public.

The researchers found similar patterns among smokers in the U.K., but no differences in attempts to quit that correlated to the belief about weight-control in smokers of either gender in Australia or Canada.

Shang noted that those who smoke more tobacco are more likely to be overweight than smokers who smoke less, “so the idea that smoking helps control weight is really unfounded.”

“Plus,” she said, “the health benefits that come from quitting allow for more healthy methods of weight control, such as exercise.”

Additional education on smoking and weight could be useful for programs that target women, Shang said.