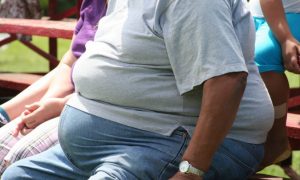 Which States Are the Most and Least Obese?
0
Share Now
TelegramFacebookTweetEmailTellMeWeReddit
Copy Link 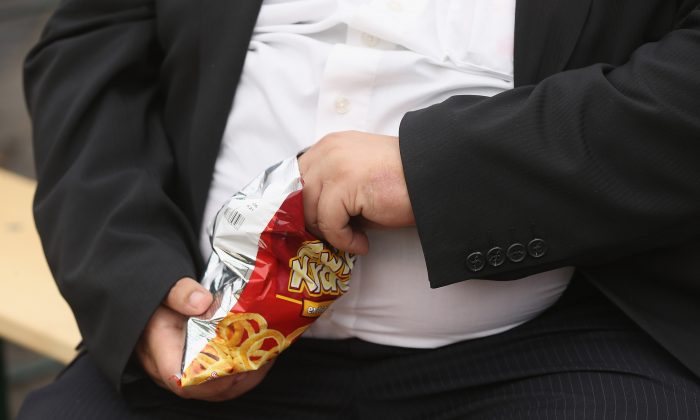 Europe will soon face an obesity problem “of enormous proportions,” according to the latest predictions by researchers at the World Health Organization (WHO).

These projections were calculated by WHO researchers, for the 53 countries in the organization’s European region. The numbers were presented this week at an annual conference on obesity held in Prague, Czech Republic.

Overweight is defined as having a body mass index (BMI) of over 25, and obesity a BMI of over 30.

For the next 15 years, researchers predicted steep weight gains among adults in Spain, Austria, the Czech Republic, and even countries that traditionally had lower obesity rates —like Sweden. An estimated 26 percent of Swedish men will be obese by then, compared to 14 percent in 2010, while for women, obesity will jump from 12 percent to 22 percent.

Though the United States is known for its obesity epidemic (more than one-third of all adults are obese, according to the latest estimates by the CDC, Centers for Disease Control and Prevention), the rate of obesity has actually slowed in recent years.

A 2013 CDC study found that obesity among low-income preschool children had fallen significantly in 18 states between 2008 and 2011.

And though the number of people with obesity continues to grow, the forecast is less bleak than in some European countries.

Researchers at Johns Hopkins University estimated that by 2030, 86 percent of American adults will be overweight or obese, with 51 percent being obese. That is slower than the projection for Ireland.

The Dutch are the thinnest of the European countries, with less than half of men predicted to be overweight by 2030, and 8 percent being obese. The percentage of overweight women is expected to remain stable for the next 20 years, while the female obesity rate is actually expected to fall, from 13 percent in 2010 to 9 percent in 2030.