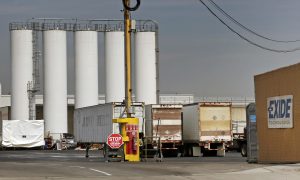 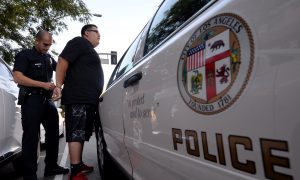 Lead Poisoning a Significant Cause of Inner-City Crime, Say Researchers
0 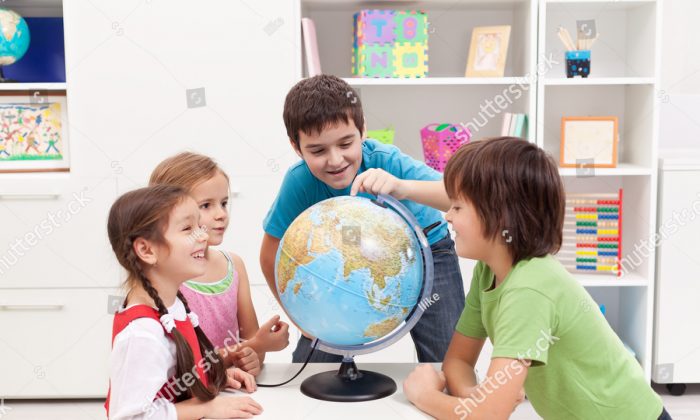 Some 5 million metric tons of lead was put in the environment by cars burning leaded gasoline. A single busy street could receive more than a metric ton a year, and the lead just built up, decade after decade. Finally, thanks to regulations starting in the 1970s, we stopped spewing so much into the air. As lead use dropped, so did the levels of lead in our blood, resulting in a 98 percent reduction in the percentage of young children with elevated blood lead levels.

Of course, the term “elevated” is relative.

The change came because we learned that smaller and smaller levels of lead exposure were still shown to carry cognitive and behavioral risks for children.

“Virtually all residents of industrialized countries have bone lead stores that are several orders of magnitude greater than those of our preindustrial ancestors,” notes a 1997 study published in Environmental Health Perspectives. If you go to a museum and test the lead levels of ancient skeletons buried a millennium ago, they are 1,000 times lower compared to people today. This, say the study authors “indicates the probable existence within most Americans of dysfunctions caused by poisoning from chronic, excessive overexposures to industrial Pb lead.”

The bottom line? “No level of lead exposure appears to be ‘safe’ and even the current ‘low’ levels of exposure in children are associated with neurodevelopmental deficits,” including reduced IQ, Bellinger wrote in Current Opinion in Pediatrics. It could have been a lot worse if we hadn’t started restricting leaded gas. Thanks to falling blood lead levels starting in the 1970s, preschoolers born in the 1990s were 2 to 5 IQ points higher than kids like me born before 1976.

So, when we see our kids and grandkids being such wizzes at technology that it’s hard to keep up, a small part of that may be that they aren’t suffering as much lead-induced brain damage as we did. And, what that means for the country is potentially hundreds of billions of dollars of improved productivity because our children are less brain-damaged.

If that seems like a lot for just a few IQ points, what you have to realize is that even a small drop in average IQ could result in a 50 percent increase in the number of the “mentally disabled”—millions more in need of special education and services.

That’s why removing lead from gasoline has been described as one of the great public health achievements of the 20th century. But it almost didn’t happen. Indeed, “tremendous pressure by the lead industry itself was brought to bear to quiet, even intimidate, researchers and clinicians who reported on or identified lead as a hazard,” Rosner writes.

A 2009 article in Environmental Health Perspectives tells of two “young, idealistic employees” at the newly formed Environmental Protection Agency, who played key roles in the fight. They recounted how “naïve [they were] to the ways of Washington”:

“Our youth was also used against us. Our inexperience was cited as a reason for rejecting the lead regulatory proposals. … Finally, in retrospect, our youth and inexperience also helped us to succeed in taking on a billion-dollar industry. We were too young to know that regulating lead in gasoline was impossible.”

Michael Greger, M.D. FACLM, is a physician, New York Times bestselling author, and internationally recognized professional speaker on a number of important public health issues. He has lectured at the Conference on World Affairs, the National Institutes of Health, and the International Bird Flu Summit, testified before Congress, appeared on “The Dr. Oz Show” and “The Colbert Report,” and was invited as an expert witness in defense of Oprah Winfrey at the infamous “meat defamation” trial. This article was originally published on NutritionFacts.org