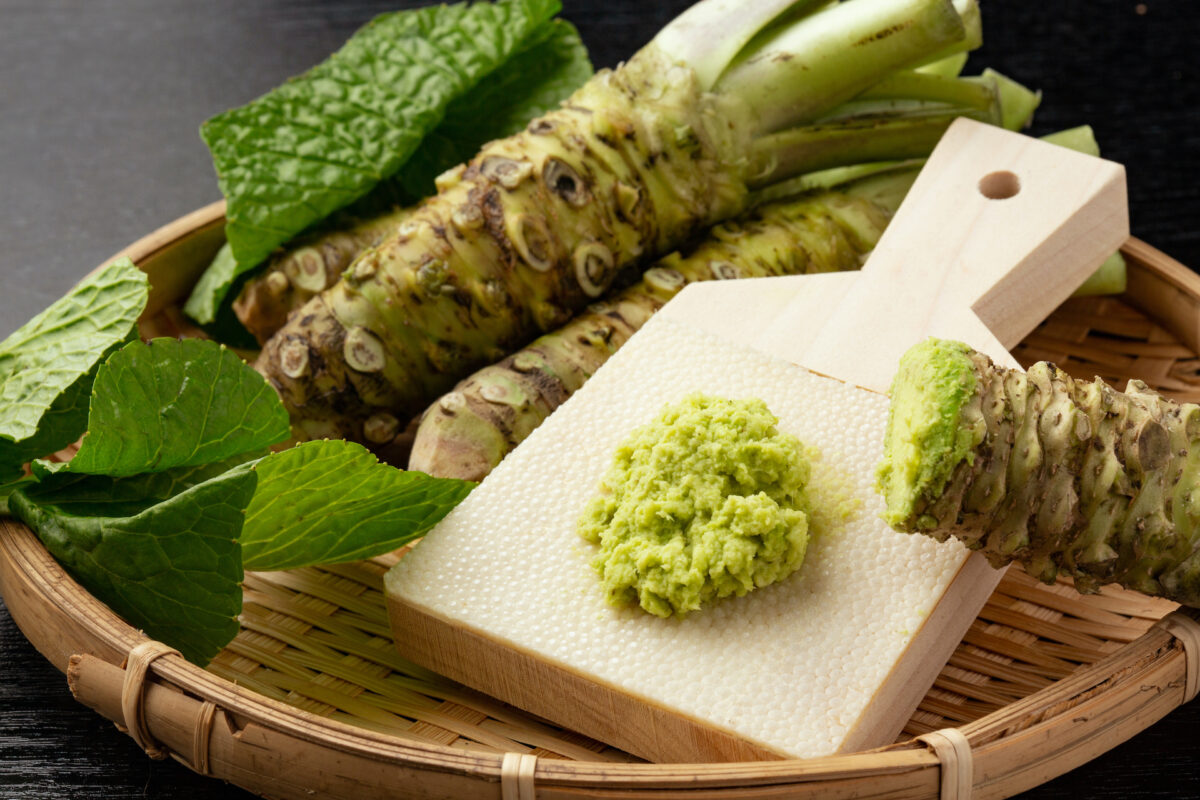 Wasabi offers a unique combination of health benefits that research suggests can help with everything from cancer to Parkinson's disease.(sasazawa/Shutterstock)
Mind & Body

Why Wasabi Is Good for More Than Just Sushi

This Japanese horseradish is packing more power than just its spicy kick
BY GreenMedInfo
TIMEDecember 13, 2021

There’s more to wasabi—or Japanese horseradish—than being the best condiment for sushi. Scientifically known as Wasabia japonica (Miq.) Matsum, this perennial plant native to Japan has been cultivated for over a thousand years.[i] It’s now grown in other countries as the interest in Japanese cuisine grows.

Wasabi, most well-known for its sharp, pungent flavor and vibrant green color, is a cruciferous vegetable that grows along stream beds in Japan’s mountain river valleys as well as in parts of China, New Zealand, North America, and Korea.

Isothiocyanates (ITCs), which give wasabi its strong smell and unique flavor, provide a number of health benefits.[ii] It’s worth noting, however, that ITCs are toxic at high intakes. Let’s have a closer look at what wasabi has to offer for health and wellbeing.

A 2008 study assessed the antibacterial activity of Korean and Japanese wasabi roots, stems, and leaves against Helicobacter pylori.[iii] H. pylori is a common bacterium infecting the stomach as well as the small intestine. It is the primary culprit behind peptic ulcers and can induce inflammation of the stomach lining and stomach cancer.[v] Socioeconomic conditions, sanitation, and the level of urbanization likely affect the difference between H. pylori from one country to another.

The various wasabi parts, where the allyl isothiocyanate (AIT) were extracted from, all showed antibacterial activities against strains NCTC 11637, YS 27, and YS 50, with the leaves showing the highest desired action.

Other studies concluded that wasabi leaves and AIT may offer a natural remedy for stomach lesions caused by H. pylori.[iv]

In a 2014 study published in the journal Evidence-Based Complementary and Alternative Medicine, wasabi was found to potentially help fight highly lethal pancreatic cancer by tackling the root cause of malignancy along with its resistance to conventional treatment.[vi]

The Taiwanese researchers studied compound 6-(methylsulfinyl)hexyl isothiocyanate (6-MITC), a naturally occurring wasabi isolate, and its two synthetic derivatives I7447 and I7557, on human pancreatic cancer cells. They used human pancreatic cancer cells PANC-1 and PxPC-3 to perform an MTT assay for cell viability (to measure the number of viable cells present) and Liu’s stain for morphological observation (changes in cell shape).

The findings showed that wasabi-derived compounds demonstrated several anticancer effects, including inhibiting the viability of PANC-1 and BxPC-3 cells and showing cell division arrest and apoptosis, or programmed cell death, in morphological observation.

“In conclusion, wasabi compounds 6-MITC and I7557 may possess activity against the growth and CSC phenotypes of human pancreatic cancer cells,” the researchers wrote.

Pancreatic cancer is difficult to treat via conventional methods, remaining the leading cause of cancer death worldwide and characterized by rapid progression, highly invasive tumors, and resistance to chemotherapy.[vii] Prognosis is extremely grim at a 10 percent one-year survival rate and 5 percent chance of surviving beyond five years, making potential treatments a priority.

A team investigated the effects of wasabi rhizome extract on atopic dermatitis in animal models, feeding wasabi extract to hairless subjects with dermatitis (inflammation of the skin characterized by itchiness, redness, and a rash) symptoms.[viii]

In the trial, the wasabi rhizome-containing special diet (5 percent and 10 percent) reduced the scratching behavior, while the 10 percent diet significantly reduced the behavior on the 28th, 35th, and 42nd days. The results suggested that the extract improved the atopic dermatitis-like symptoms in the subjects.

ITCs in wasabi may offer neuroprotective benefits. In one study, AIT had promising anti-neuroinflammatory effects on microglial cells, a type of immune cell in the brain and spinal cord. This effect may lend significant insight into neurodegeneration.[ix]

A separate study focused on wasabi’s neuritogenic-promoting activity, indicating a potential therapeutic role in neurological conditions.[x] In their extensive screening, the team found that Japanese horseradish is the richest source of 6-HITC among Brassica vegetable extracts studied. 6-HITC is an analog of sulforaphane isolated from broccoli, deemed one of the major neuritogenic enhancers in wasabi.

If you are keen on incorporating wasabi into your diet, you may combine it with soy sauce to be enjoyed with sushi or add it to your favorite noodles. Wasabi can also be used as a condiment for meats, roasted vegetables, and a variety of grilled dishes.

Beware, however, that the vast majority of wasabi out there is a mix of horseradish, hot mustard, and green dye.[xii] In fact, an overwhelming 99 percent of wasabi sold in the U.S. may be fake.

Real wasabi is expensive and much less common because of the difficulty of growing it. At any rate, genuine wasabi in powder, paste, and fresh forms can be bought online from high-quality sources. Discover more wasabi research on GreenMedInfo.com. 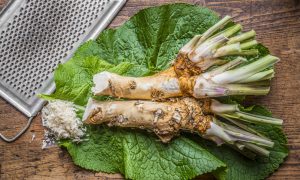 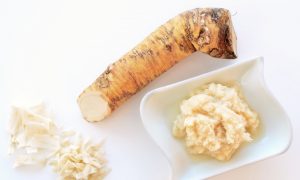 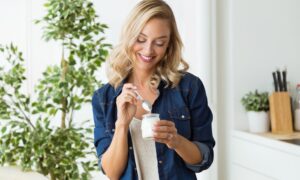