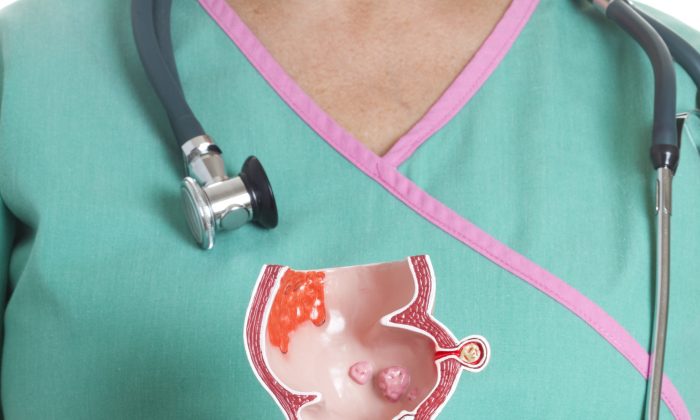 Why It’s Smart to Test for Colon Cancer

Humans are inconsistent when it comes to preventing cancer. For instance, I have often written that mammography, a popular test, is an inefficient and deceptive procedure for preventing breast cancer, yet millions of North Americans never get the one test that can save their lives—colonoscopy.

Colon cancer is not a rare disease. Rather, it is the second leading cause of death from cancer in both Canada and the United States. But it does not have to end so many lives, because colon malignancy does not develop overnight.

Colon cancer normally starts after a soft fleshy-like polyp forms in the large intestine. The polyp can remain nonmalignant for years, but it may also develop into one that kills. Studies show that one in three people over the age of 50 develop a polyp, which, if removed, prevents this disease.

On the surface, the cure sounds simple: Remove the polyp and you won’t die from this cancer. Moreover, I’m sure everyone would agree that they would act quickly to remove a potentially malignant polyp from the nose.

Unfortunately, the intestine is an embarrassing site. Besides, patients complain of the copious amounts of water and laxative that must be used to clean out the intestine and also that the procedure is painful.

This is often exaggerated. I’ve had regular colonoscopies without any sedation for years, and it’s not an agonizing procedure. The temporary discomfort is trivial, compared to death from metastatic cancer of the intestine.

I admit that when I am forced into the undignified position for colonoscopy, I wish that the Almighty had designed the human body differently. But if you’re thinking, “I’ll get a colonoscopy sometime,” think again. Getting it “sometime” means not getting it any time.

For those who simply refuse to submit to colonoscopy, there is an alternative: a combination of sigmoidoscopy, which examines only the lower large intestine, where most cancers occur, along with the fecal occult blood test (FOBT), which detects blood in the stool.

The FOBT is a home test that is used in many parts of the world as it’s less expensive. If blood is detected, then it’s mandatory to follow up with a colonoscopy.

How accurate are these tests? The FOBT is not a totally effective diagnosis tool, since the polyp may not bleed in the early stage. Or if it does, it may not be bleeding when the test is done. It also can give a false diagnosis of bleeding due to certain foods, medication, or vitamin C.

It’s believed that colonoscopy misses a polyp about 4 percent of the time. This is often due to a faulty preparation of the intestine. After all, it’s impossible for a doctor to detect a polyp he cannot see when the intestine contains fecal matter.

Moreover, as always, practice makes perfect. So the more experience a doctor has, the more likely a polyp will be found.

And never forget that if a polyp is present and colonoscopy is not done, the missed rate is 100 percent.

What is happening in some parts of Canada is appalling. For instance, a report by the Canadian Partnership Against Cancer reveals that the rate of colonoscopy goes from a high of nearly 60 percent in Manitoba to the lows of 38.5 percent in Nova Scotia and 28.3 percent in Quebec.

In the United States, 60 percent of those over 50 years of age have not had a colonoscopy.

These results show that people and governments are both totally inconsistent in their thinking. Basically, millions and millions of dollars are being wasted on mammograms that cannot detect early breast cancers and cause tremendous anxiety when false positives are diagnosed. Yet others are dying from colon cancers when they could be detected early on and save thousands of lives.

Don’t be like a friend of mine who once said, “They’re never going to do that to me!” Then, when he developed colon cancer, he spent $200,000 on phony cures before he died.

Dr. Gifford-Jones is a medical journalist in Toronto. His website is DocGiff.com. He may be contacted at info@docgiff.com.