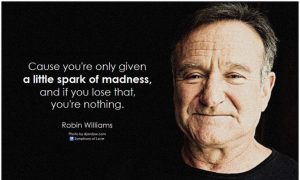 Comedians and Mental Illness – is There a Link?
0
Share Now
TelegramFacebookTweetEmailTellMeWeReddit
Copy Link 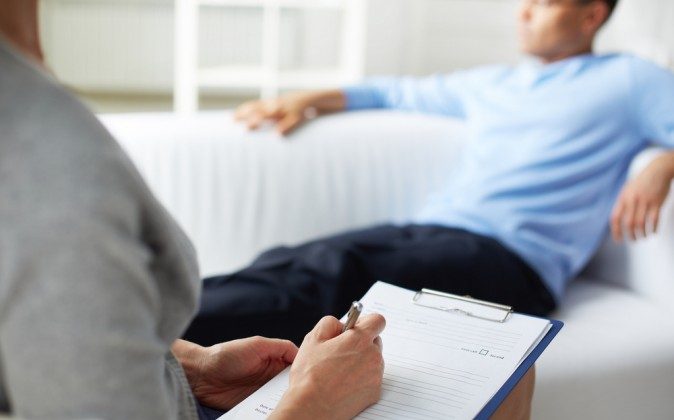 Why Is It so Hard to See a Psychiatrist?

Getting psychiatric care in the United States is a lot harder than it should be. Patients around the country are having a hard time booking appointments for outpatient care, and face significant hurdles when it comes to receiving inpatient psychiatric care. Why is this the case?

This largely because there just aren’t enough psychiatrists to meet demand. This is even more true for child and adolescent psychiatrists.

First, few medical students choose to enter psychiatry. This is partly because many medical students implicitly or explicitly get the message from classmates, teachers and the general public that psychiatry is not “real” medicine.

To compound matters, psychiatrists are paid less than other doctors. This is partly because mental health is often carved out of general medical coverage and then managed under a different set of rules, often by an aggressive for-profit company. Profits increase when patients can’t actually use mental health services promised to them by their insurance plan.

Health insurance companies also make it as hard as possible for patients to access needed care. Even if these services are covered under their insurance plans, patients and doctors still face hurdles in arranging for mental health services.

One way of doing this is to require something called prior authorization. For instance, before a patient can be admitted to an inpatient facility for treatment, even when the case is urgent, the clinician must receive prior authorization from an insurer.

Last year colleagues and I published a study and found that clinicians spent an average of 38 minutes on the phone with insurers obtaining authorization for payment. And this is after clinicians deem a patient to be in need of admission to an inpatient facility, usually because of suicidal thoughts or plans. In our study, only one request out of 53 was actually denied, which clearly illustrates that these calls are an unnecessary hurdle for patients who need urgent access to inpatient care.

Thus, the prior authorization requirement was likely put in place to discourage clinicians from admitting patients. As such, it amounts to rationing health care by making it a hassle to access needed services.

And only psychiatric patients are singled out for this scrutiny — not women in labor, not children with asthma attacks, not anyone who needs an emergency appendectomy. But, a patient with suicidal thoughts who needs inpatient care urgently, must have it approved before they can even be admitted. Until prior authorization is obtained, there is no guarantee that any inpatient hospitalization is going to be covered any the insurance company. This fact is not lost on medical students considering their futures. Medical students are avoiding psychiatry in part because of the amount of wrangling they may need to do in order to get their patients the care they need.

Several years back colleagues and I published a paper in which we called all 64 facilities listed as in-network on the Blue Cross Blue Shield (BCBS) website in the greater Boston area, claiming to have been seen for depression in an emergency room and discharged with instruction to follow-up with a psychiatrist within two weeks.

The requirement of having a primary care provider is in fact a stealth way that facilities limit the amount of psychiatric care they provide. Given that insurers pay so little for psychiatric care, anything these facilities offer is generally done at a financial loss. Because it is a money loser, health care facilities often place stringent limits access on access to mental health services.

More recently, using the BCBS database, colleagues and I called 360 individual psychiatrists in Houston, Chicago and Boston who were listed as in-network. We used a similar script as before, only this time we varied payment type, saying that we had BCBS or Medicare, or that we were willing to pay out of pocket.

We were able to obtain appointments 26% of the time. Although we got appointments more frequently using BCBS or self-pay compared to Medicare, this difference was not significant, and the results did not vary much across the three cities.

Twenty-three percent of the psychiatrists simply did not return either of our phone calls. Sixteen percent of the phone numbers were wrong and included a jewelry store, a boutique, and a McDonald’s restaurant. (Would you like a Big Mac with your Prozac?) Additionally, 15% of practices were full and not accepting new patients, and another 10% of the psychiatrists did not see general adult outpatients.

These finding are in line with national data demonstrating that two-thirds of primary care physicians in the US cannot obtain outpatient mental health services for patients who need them. These and other findings add to the growing evidence that the mental health system is difficult for consumers to access.

If we had a health care system that was not profit driven — an improved Medicare for all system would be ideal — then I’d wager that many of the impediments to accessing needed psychiatric care could be eliminated and patients could receive the care they need without unnecessary obstacles, that seem set up only to generate greater profit for insurers.

J Wesley Boyd does not work for, consult to, own shares in or receive funding from any company or organisation that would benefit from this article, and has no relevant affiliations. This article was originally published on The Conversation. Read the original article.

*Images of “consultation” and “text message” via Shutterstock